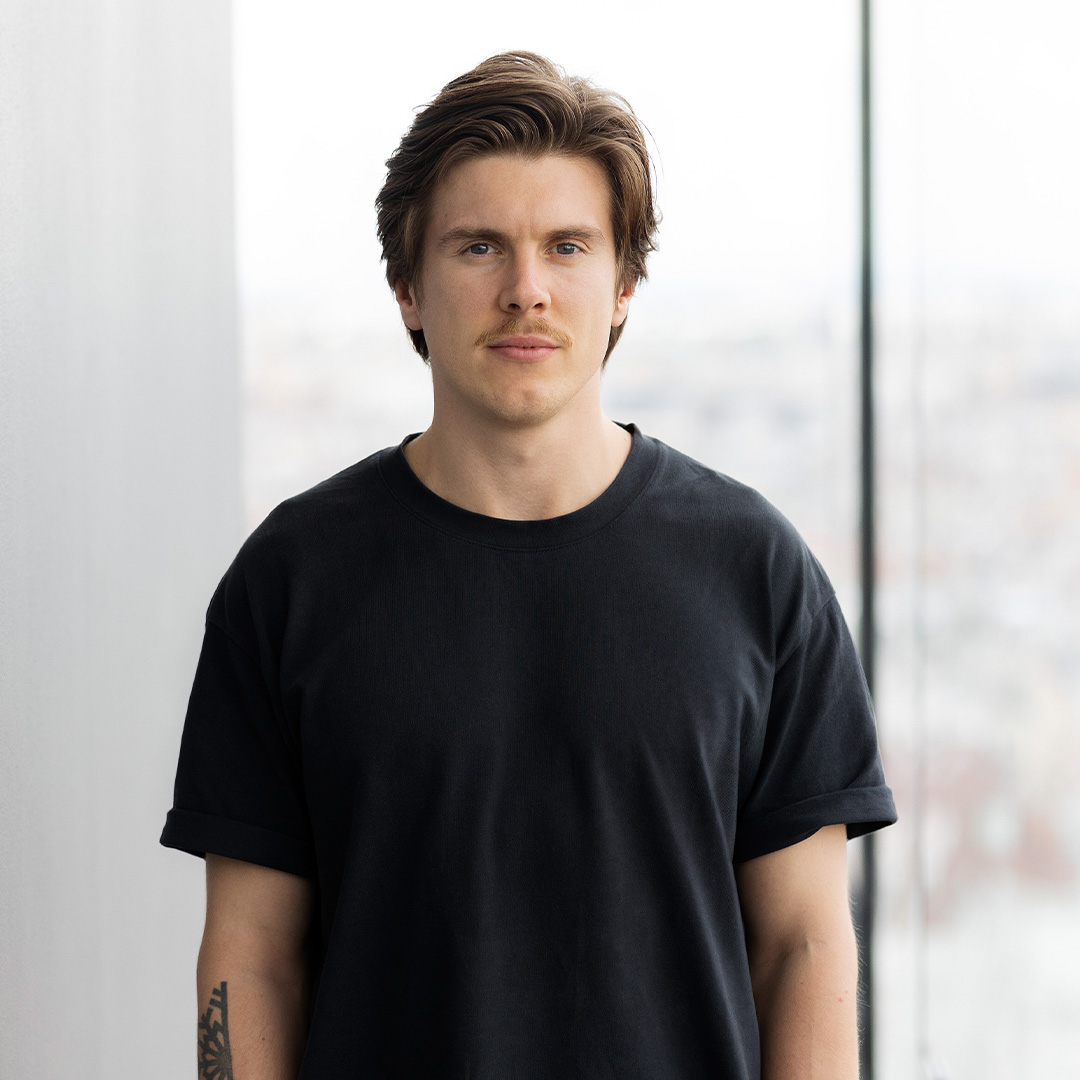 With a Bachelor of Science in Finance and a Master of Science in Law from Kozminski University in Warsaw, Dawid unites his knowledge of the financial world with legal understanding. Following his growing interest in startups, he obtained a second Master’s degree in Management from London Business School with a focus on entrepreneurship.

Dawid has studied and worked in four different European cities, including Warsaw, Madrid, London, and now Vienna. During his time in London, Dawid was given a chance to gain early-stage startup experience by working for Weengs, a seed-stage e-commerce fulfillment startup. He also dived into the world of Investment Banking at JP Morgan and M&A at PwC where he worked on buy-side and sell-side transactions in various industries, including technology and healthcare.

At Speedinvest, Dawid is responsible for sourcing and evaluating pre-seed investments as part of the Fintech team.

Being an avid sports enthusiast, Dawid not only pursues his interest via following games on the television but also used to play football on a semi-professional level. He also enjoys cycling, as well as surfing in summer and snowboarding in winter.