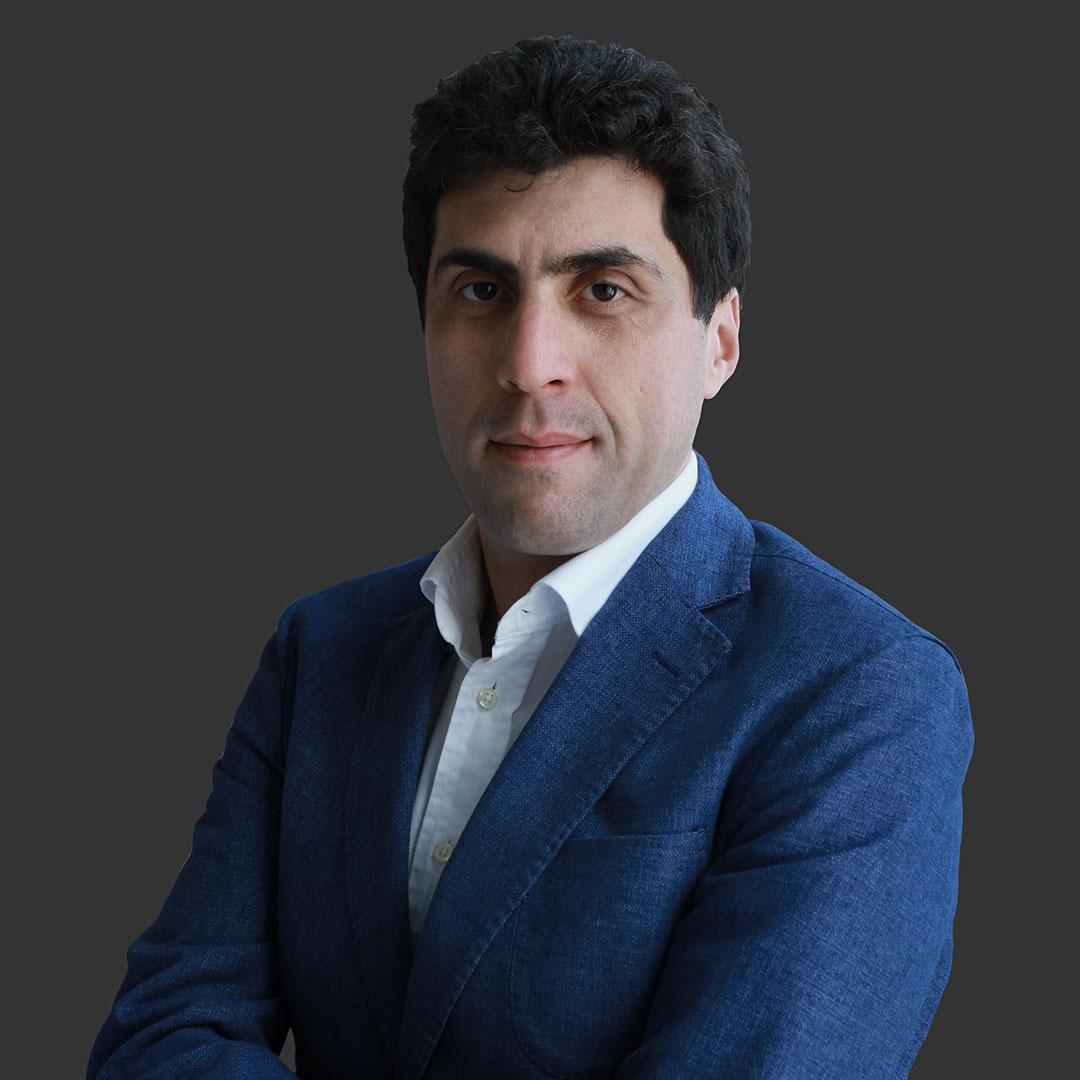 Proactive, target-driven Tengiz holds over twenty years of experience in banking, private equity, consulting and entrepreneurship. Prior to joining Speedinvest, he worked as a Venture Capital Investments Head for QBD Doha, Qatar, where he sourced, analyzed and executed venture capital deals and developed the company’s asset allocation strategy. He also worked as a Manager for Investments and Active Asset Manager for the EuropeBet Venture Fund in London as well as for Groupon Ukraine.

Tengiz holds an MBA from INSEAD France & Singapore and a Master’s degree in Economics from the Professional Academy of Mosbach, Germany. His banking background has roots in consulting and his work as Deputy CEO and Director of Reorganizations and Special Projects (after other previous positions) at TBC Bank Tbilisi in Georgia.

Besides managing the troubled assets portfolio of the bank, Tengiz acted as Interim Manager for a number of companies and led an essential reorganization case in the region. At McKinsey Frankfurt, he had led projects across the Middle East and North Africa, including a merger of Emirates NBD and Dubai Bank.

His broad horizon and vast experience are also reflected in his language skills. Apart from his Georgian mother tongue, Tengiz speaks five languages, including Russian, German and a bit of French and Arabic. Tengiz loves spending time in nature to go hiking, biking, fishing, and hunting. He is a big fan of political-economic debates, where he brings in his vast knowledge in the field.