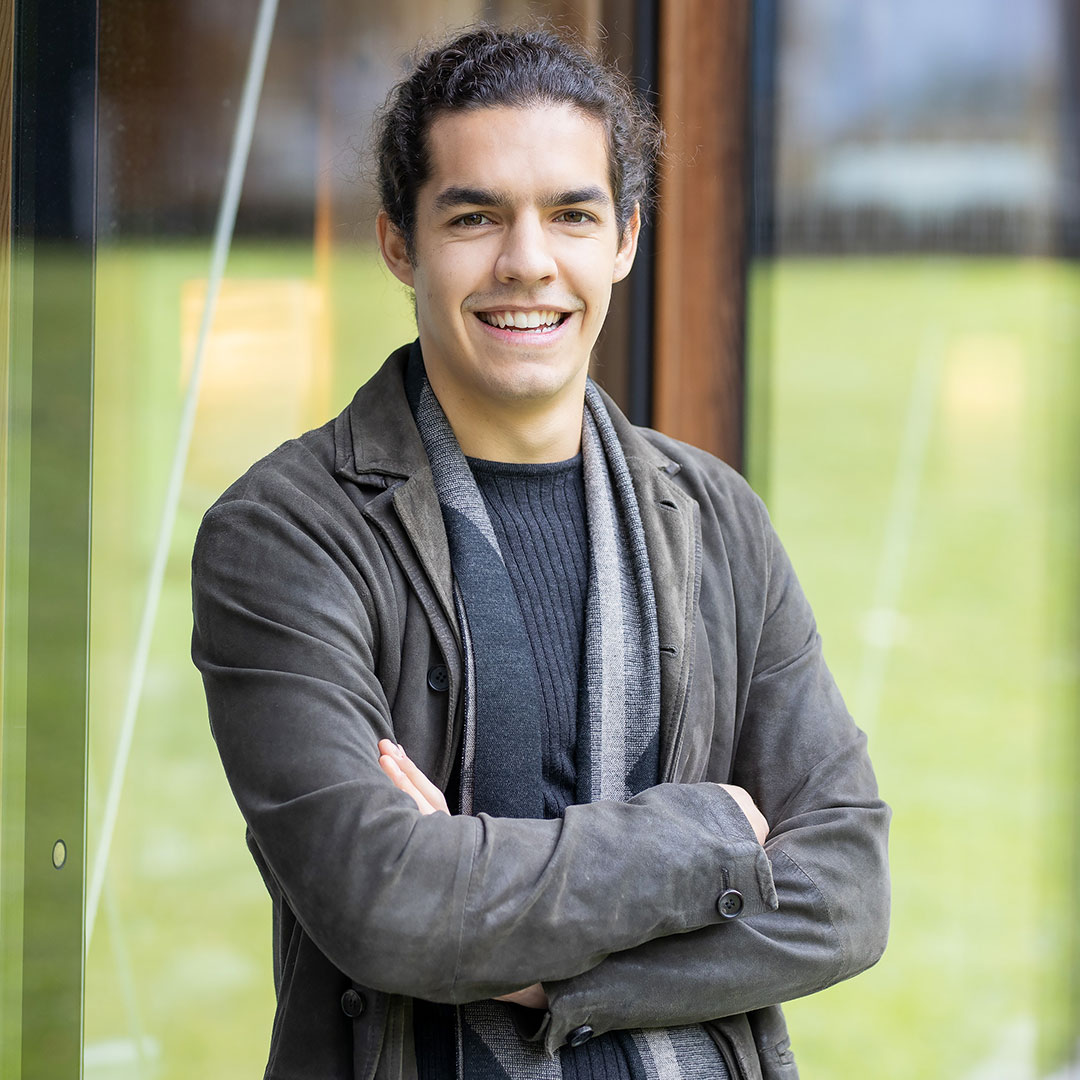 A chemical engineer by trade, Alvaro first got exposed to the wonders of venture capital and entrepreneurship during his exchange semester at Harvard. Upon his return to his hometown of Mexico City, he co-founded an Edtech startup designed to connect tutors and coaches with eager-to-learn people. As if founding a company while studying wasn’t enough, he also taught math and chemistry at his local high school.

After finishing his bachelor’s degree, Alvaro continued to teach in the mornings while working as a finance and business intelligence analyst at an online education startup. As he grew more and more interested in all things finance, he moved to Vienna and joined the Speedinvest Fintech team.

If Alvaro is not cooking up a new crazy meal with friends, you can probably find him at the tennis court or doing burpees at the local Crossfit gym.