Developer Tools: The Rise of the Developer Class 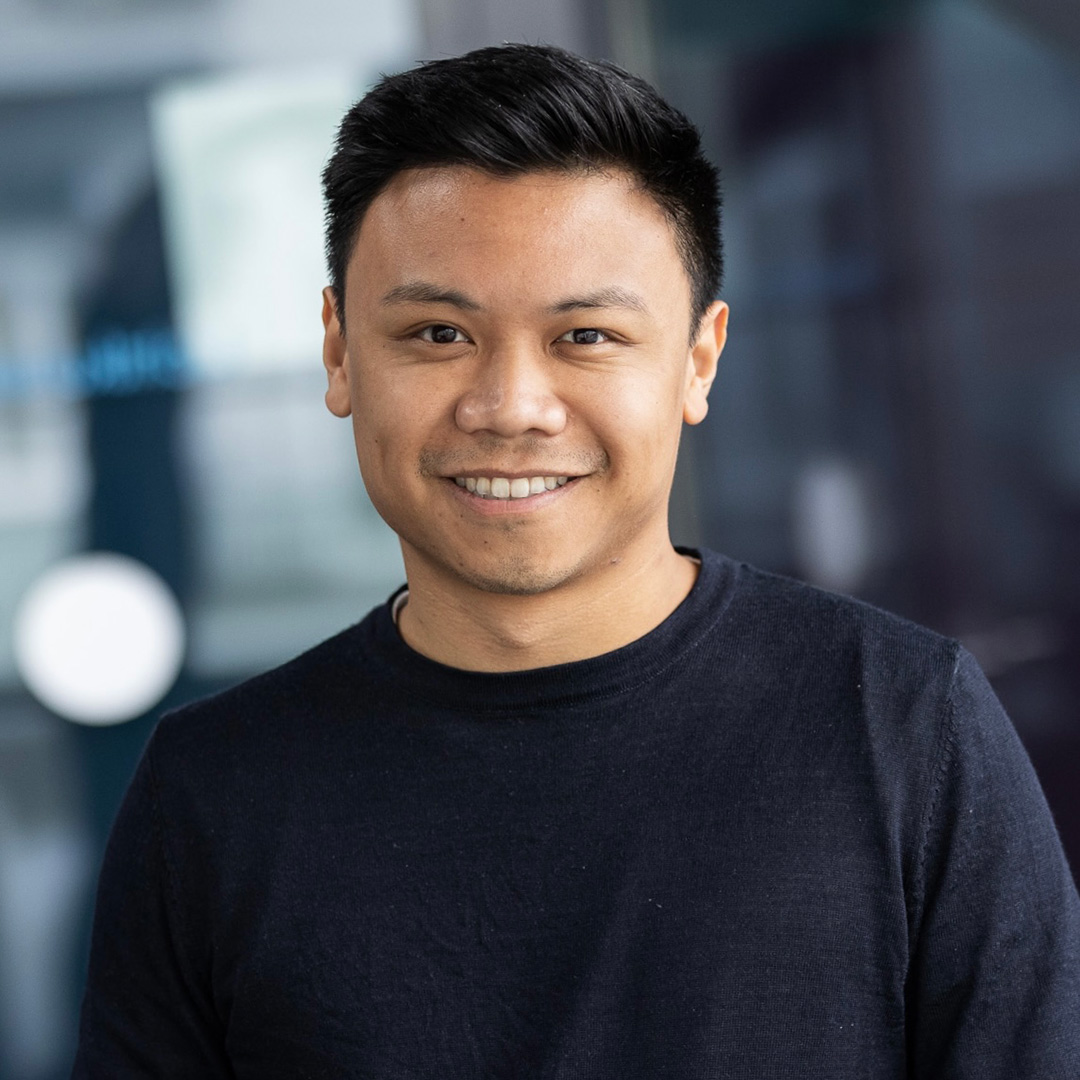 In the past decade, there has been a fundamental change in power dynamics in the software industry caused by an underlying shift in cloud costs and maturity, along with horizontal big tech platforms acting as enablers.

All this has been driving companies to prioritize software and the sheer amount of code is growing exponentially year over year. As a result, almost every valuable or growing company on this planet is now running on sophisticated software and most have realized the need for great developer tools to compete.

Today, developers are the ones making purchasing decisions and shaping the technical architecture of tomorrow’s companies. It’s, therefore, no surprise that the market for developer tools has grown tremendously in the past decade, making it even more important to understand developer needs.

Why is the developer tools market booming now?

There are roughly 27 million software developers worldwide and that number is predicted to grow by more than 60% to 45 million in the next 10 years. As the chart below shows, Europe alone houses about 30% of the software developers and the European tech talent pool is gaining traction due to lower cloud costs (thanks to IaaS providers like AWS, Azure and others), broad accessibility of open source components, and good ideas having increasingly better access to venture funding.

Additionally, the pandemic has acted as a digital transformation accelerator across all sectors, providing a powerful tailwind for the overall software market. This can also be observed in the step change of open source repositories created, 61M+ in 2021 aclone according to GitHub's latest State of the Octoverse report.

The developer tool market is fascinating due to the number of companies that have been created, the variety in what they offer, and how developer needs are changing. In the early days of developer tools, there were a lot of simple text editors. These were quickly replaced by full-fledged IDE’s (e.g. Microsoft Visual Studio, Eclipse and JetBrain’s IDE).

These developer tools were designed to help manage the complexity of codebases as they grew larger. However, there has been a shift away from these traditional developer tools. The reason for this? The way we write code has changed dramatically in the past few years. We now write code that is specific to platforms and devices.

And with the rise of DevOps and the acceleration of software development cycles, a need for a new breed of development tools has emerged - focusing on simplicity, automation and collaboration - to help developers work more effectively, and manage code more efficiently.

So what specific characteristics set these new tools apart from the previous generation?

Times are changing. And with developers having more say in which tools companies adopt, these tools are becoming much more tailored to their needs. This is being done by bringing parts of what has been UX for end user-facing applications to developer tooling, assuring a great developer experience (DX). Today’s developer platforms strive to be frictionless, offering a delightful experience that is as user-friendly as consumer tools.

Gitpod follows this path by spinning up fresh, automated dev environments for each task, in the cloud, in seconds. This way, devs can focus on what really matters: being creative and writing code and collaborate.

Removing complexity with abstraction and automation

One of the most important trends in the dev tool market is the abstraction of complexity and automation. These tools are designed to make it easier for developers to perform their tasks without needing to understand the details and complexity of the underlying system.

Qovery, for example, makes deploying software on the cloud as easy as using a PaaS, but keeps the full flexibility of using their own IaaS. This can be done with no infrastructure knowledge by providing a higher-level interface and automating many tasks that would otherwise be tedious or error-prone.

Next to that, there have been a few companies using artificial intelligence to increase developer productivity, and find and fix bugs faster. MindsDB enables ML workflows for databases and data warehouses using SQL, allowing developers to quickly add AI capabilities to their applications.

Others, like Ponicode and Symflower, have been pushing the boundaries by automatically generating unit tests for developers. Similarly, Tabnine, GitHub Copilot and Codota auto-generate source-code.

The pandemic has changed the way developers work.

From the Octoverse 2021 report surveying about 12,000+ developers, only 11% are expecting to go back working from an office, which is a sharp drop from 41% prior to the pandemic. So it seems remote working for developers is here to stay, something that looks tol gain even more traction.

In an increasingly remote world, we’ll see more tools focusing on helping developers collaborate better in a remote setup. Features from existing collaboration software will be gradually integrated into dev tools. There will also be more tools that increase the amount of transparency in the remote software development process, such as Athenian, that provide end-to-end visibility into how teams are developing and delivering software.

What are we looking for?

We will continue closely looking at this space as it is constantly evolving. And if you like solving technical problems, want to accelerate technological progress, and are thinking about working on a developer tool… we’d love to hear from you!

Over the next few weeks, we will dive into some other aspects of our SaaS & Infra thesis. In the meantime, get in touch with comments, feedback or amazing companies at saas@speedinvest.com or find us on LinkedIn and Twitter: @fredhgnr, @DominikTo, @smi, @AudreyHandem, @YTR4N_ and @markus0lang).

Learn more about the Speedinvest SaaS & Infra team and sign up for our newsletter to get our exclusive content delivered straight to your inbox.