The Next Generation of Cloud Computing: Our Investment in Wasmer 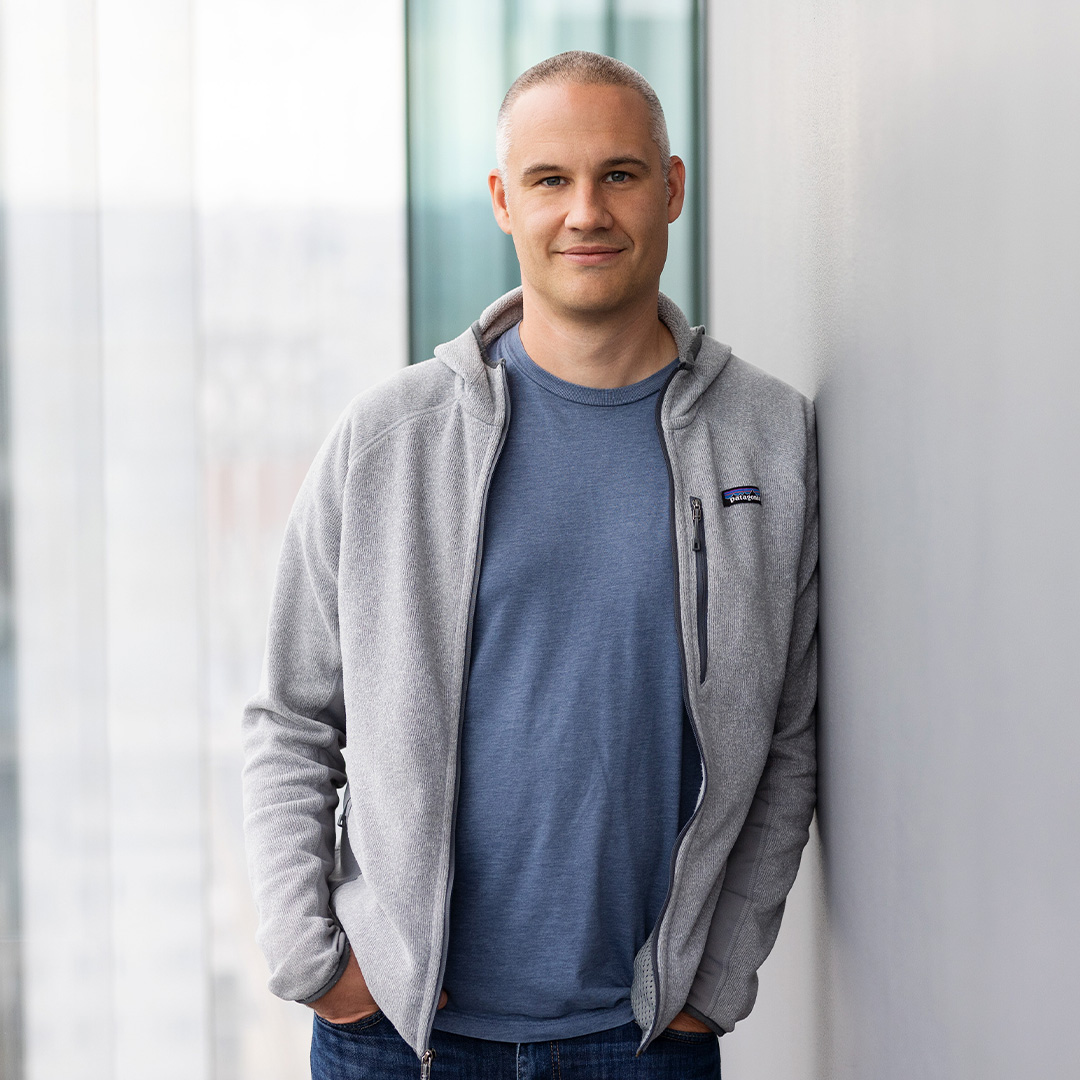 Similar to how Node.js allowed Javascript to run outside of the browser, Wasmer enables server-side execution of WebAssembly code, fulfilling Java’s 1990s “Write once, run anywhere” — at near-native performance and requiring a lot less disk space, unlike traditional containers.

Let’s journey back in time when the concept of containers first emerged.

1st generation: Computing has come a long way since the early days of single-purpose applications on dedicated hardware. The emergence of general-purpose computers was quickly followed by the ability to isolate processes from each other, allowing many users to run multiple applications on the same hardware simultaneously.

3rd generation: Containers (i.e. Docker) and container-orchestration (i.e. Kubernetes) took this even further. Unlike VMs, containers only package applications, their dependencies, and a small part of the operating system. Applications in containers not only require less disk space but also work anywhere the container runtime is available.

Despite advancements in container technologies, even tiny microservices with few dependencies incur an overhead of several hundred megabytes of disk space. It may not sound like much but, on top of the disk space overhead, starting a container may take several hundred milliseconds — an order of magnitude slower than launching the same application natively. On top of that, building and orchestrating container infrastructure can be challenging for most organizations.

This is where WebAssembly (or Wasm for short) comes into play.

WebAssembly is a new type of code that can be run in modern web browsers — it is a low-level assembly-like language with a compact binary format that runs with near-native performance and provides programming languages with a compilation target so that they can run on the web. It is also designed to run alongside JavaScript, allowing both to work together. It’s an open standard that was first announced in 2015 and is now supported in all major browsers on desktop and mobile.

What does WebAssembly have to do with microservices?

WebAssembly binaries are portable like containers, much smaller because they contain the application and its dependencies, without the overhead of an operating system, and can run code at near-native speed. On top of that, starting WebAssembly applications is instantaneous, which comes in handy for all sorts of PaaS, FaaS, and serverless use-cases. Last but not least, since WebAssembly is portable, it enables completely new types of distributed applications.

WebAssembly will be a key piece for the future of software execution and containerization — not only inside the browser but also outside.

Solomon Hykes (Co-Founder & former CTO, Docker), who is also an investor in Wasmer, believes that WebAssembly is a faster and more secure alternative to containers.

If Wasm […] existed in 2008, we wouldn’t have needed to create Docker. That’s how important it is. WebAssembly on the server is the future of computing.

WebAssembly is still in its infancy, but there is lots of activity and enthusiasm among developers. Just like containers changed how software is built and deployed, WebAssembly has the potential to start a similar tectonic shift.

Wasmer is at the forefront of WebAssembly

Wasmer makes WebAssembly accessible to developers and enterprises. The open-source WebAssembly tool and server-side runtime make it possible to package applications written in other programming languages (including C/C++, C#, Go, Java, PHP, Ruby, Rust, and many others) into WebAssembly applications and enables execution at near-native speed anywhere: from Desktop to the Cloud and IoT devices.

With Wasmer, enterprises can run ultra-lightweight containerized software with blazing-fast startup times (~20ns), almost no overhead (near-native speed) anywhere — be it on servers, edge, and IoT devices or in serverless environments.

After humble beginnings and two years of hard work, Wasmer just released version 1.0 of their software. It brings a vastly improved and simpler to use API, massive performance improvements -despite already being blazing fast before-, support for Apple Silicon, a pluggable infrastructure for easy customization, support for “Headless Wasmer” a new ultra-lightweight runtime, ideal for IoT, and many additional features and improvements.

Wasmer has quickly established itself as a leader in the WebAssembly space. Founder and CEO Syrus Akbary has built a team of world-class engineers and WebAssembly experts.

Learn more about the Speedinvest SaaS & Infra team and sign up for our newsletter to get our exclusive content delivered straight to your inbox.