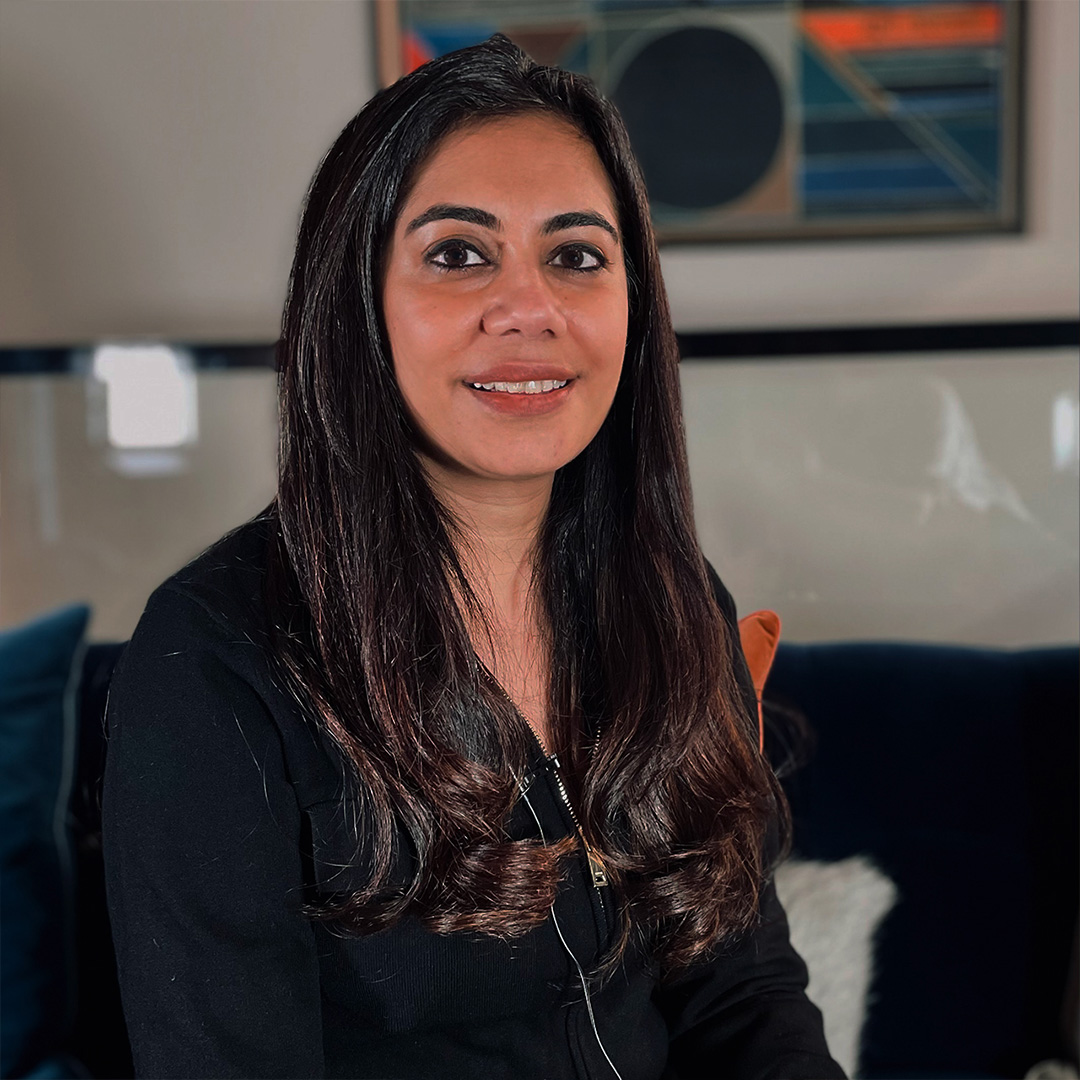 Deepali joined Speedinvest as Partner in January 2022 with a focus on finding, funding, and supporting investment in underrepresented founders.

In 2021 alone, Deepali won UKBAA’s Angel Investor of the Year award and, as Venture Partner, led our partnership with Softbank’s Emerge Program to fund underrepresented founders in Europe.

Originally from Kolkata, India with a background in investment banking, private equity and operations, Deepali has a keen interest in technologies that are solving society's large problems in sectors such as Digital Health, Femtech and Climate Tech.

She lives in London with her husband, two children and a spaniel.