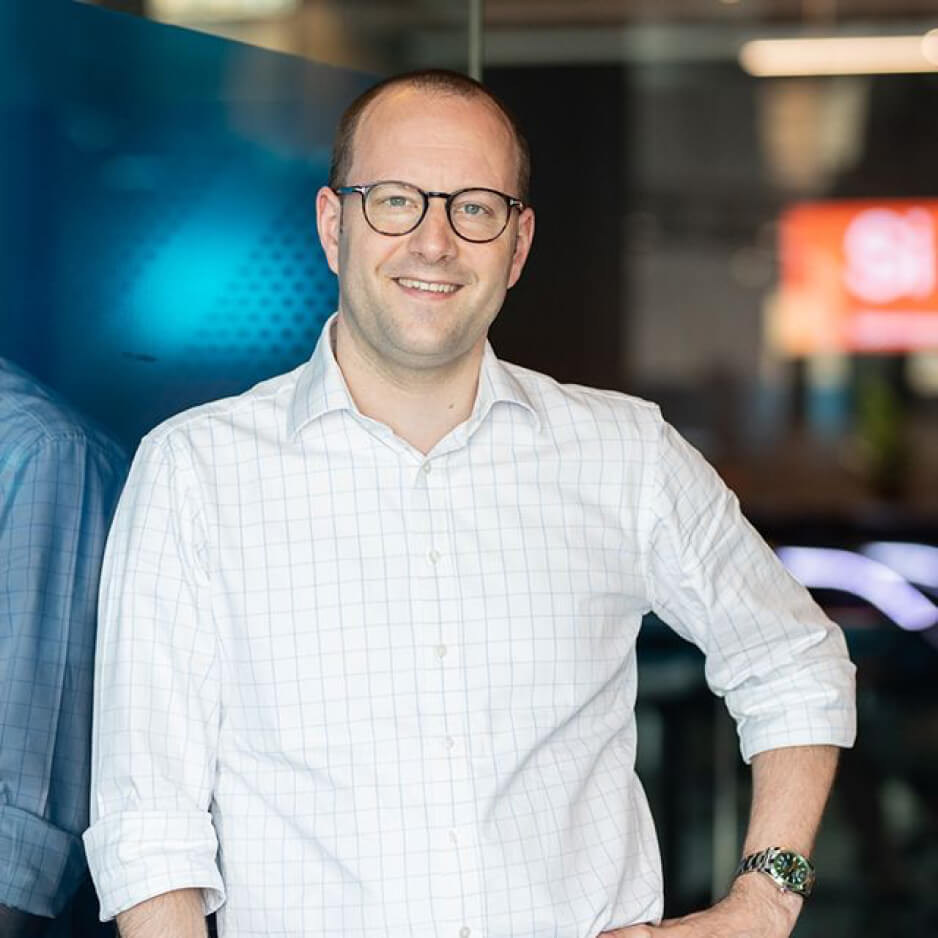 Heinrich has extensive hands-on know-how in company building. He’s skilled at starting and managing greenfield projects, such as a wooden pallet factory in the Czech Republic. He has also led the Austrian technology company, Schiebel, during its expansion phase. There, together with a great team, he built two new factories, tripled the workforce and expanded the turnover from single-digit to approximately €40 million in less than three years.

Heinrich holds a Master’s degree in Industrial Management and Manufacturing Engineering from the Swiss Federal Institute of Technology (ETH) Zürich. Thereafter he was able to expand his technical know-how as a management consultant, founder, and managing director of various companies. He was, among other things, responsible for Research & Development and Production.

Heinrich has been actively investing in startups since 2014 with a focus on Industrial Tech and Proptech. As part of the Industrial Tech investment team, Heinrich brings in his industry knowledge and contacts and is eager to accompany enthusiastic founder teams in complex and innovative projects.

“What motivates me is sharing my ideas, contacts and experience – teaching and learning at the same time – on a level playing field with motivated founder teams. It is in the tough times that every startup has to face when you see who your partners really are.”