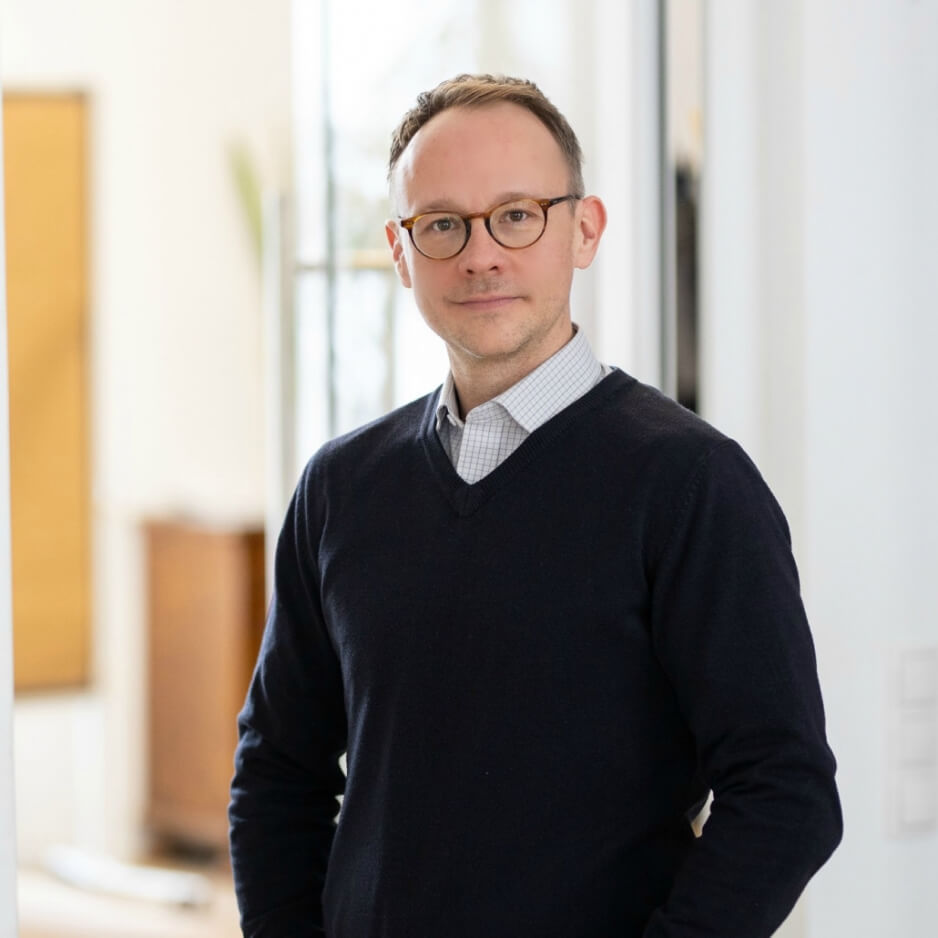 From the small town of Broadway, Virginia, to the busy streets of Beijing and Berlin, Jeremy’s diverse career in communications has taken him around the world.

As a television news presenter and producer, Jeremy conducted exclusive interviews with victims of the 2007 Virginia Tech shooting massacre as part of WSLS TV’s Peabody award-winning news coverage and assisted China’s Xinhua News Agency with the launch of its first-ever, global English-language television news network as a Senior Foreign Expert and Executive Producer. ​

In 2014, Jeremy shifted gears and began helping companies share their unique stories with target audiences. While Head of U.S. Consumer Communications for Trivago, Jeremy and his team successfully turned the German startup and its spokesperson, The Trivago Guy, into household names in North America. And people from Berlin to Barcelona now ‘Sweat Smarter Together’ thanks to the brand identity and communications strategy he developed for fitness startup BEAT81.​

When Jeremy isn’t busy ensuring Speedinvest is known globally as Europe’s most unique, innovative and founder-focused seed fund, you’ll find him travelling, working out and completing DIY projects at his home in Berlin. ​

“Every person and every business has a one-of-a-kind story to tell. My passion is uncovering those stories and sharing them with the world.”