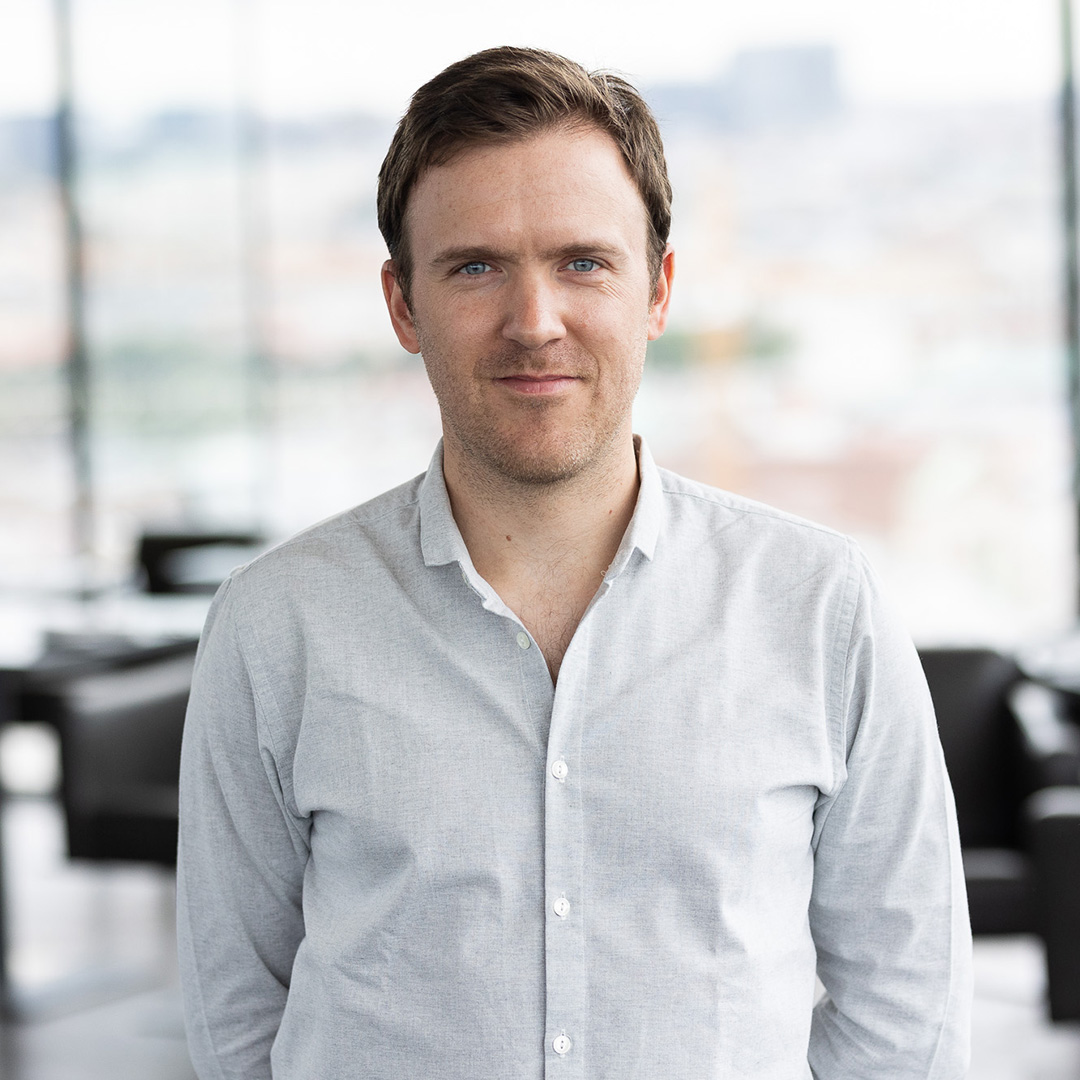 Having worked with professional athletes, Jeroen loves to explore his own personal limits and inspire and motivate others to do the same. After obtaining his Master’s degree in International Economics in 2009, Jeroen joined Global Sports Communication –– a management agency representing world-class track and field athletes. During his time at the company, he worked closely with the world’s best athletes, including Olympic Champion and marathon world-record holder, Eliud Kipchoge.

After the 2012 London Olympic games, Jeroen founded Deskbookers, an online marketplace for renting work and meeting spaces in the Netherlands and Germany. He led the company as CEO until mid 2017 and spearheaded its internationalization by raising millions in venture capital and growing a talented team of 30-plus full-time employees.

Jeroen has been a member of the Speedinvest Marketplaces & Consumer team since December 2017 and is dedicated to building tomorrow’s marketplace platforms and the technologies that enable them. Jeroen is an early investor and advisory/board member/observer at CoachHub, byrd, Smiler, Stotles, Lapse, and Epilove. In addition, he is supporting the founders of Packhelp, Planetly, and Kodit as well as the broader Marketplaces & Consumer portfolio.

In his spare time, Jeroen likes to go for a run or bike-ride, so feel free to invite him for a tour.

“I get a kick when helping entrepreneurs build companies of the future. After setting up my own company, I joined Speedinvest to fund the next ’Eurocorn’ and support great teams.” 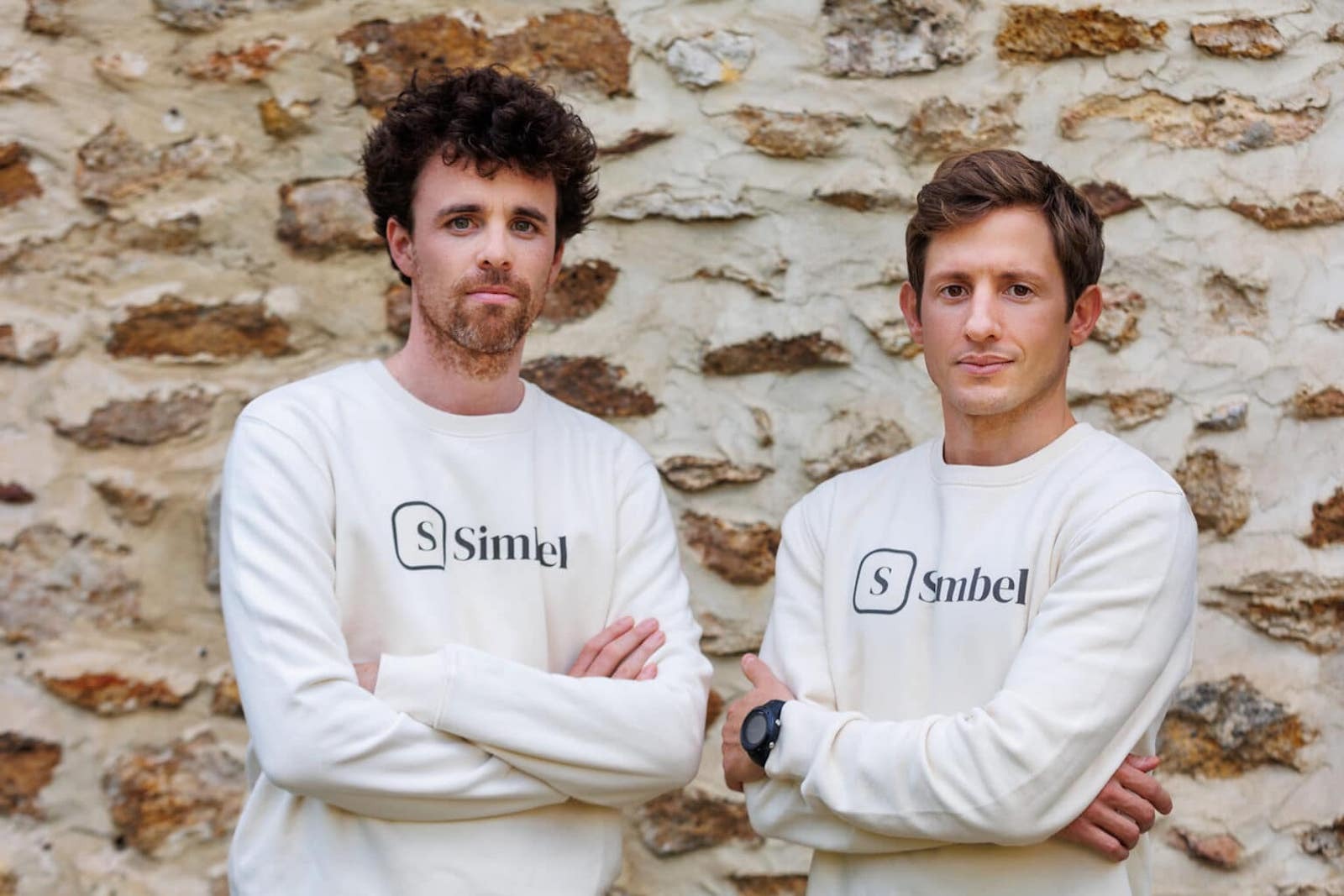 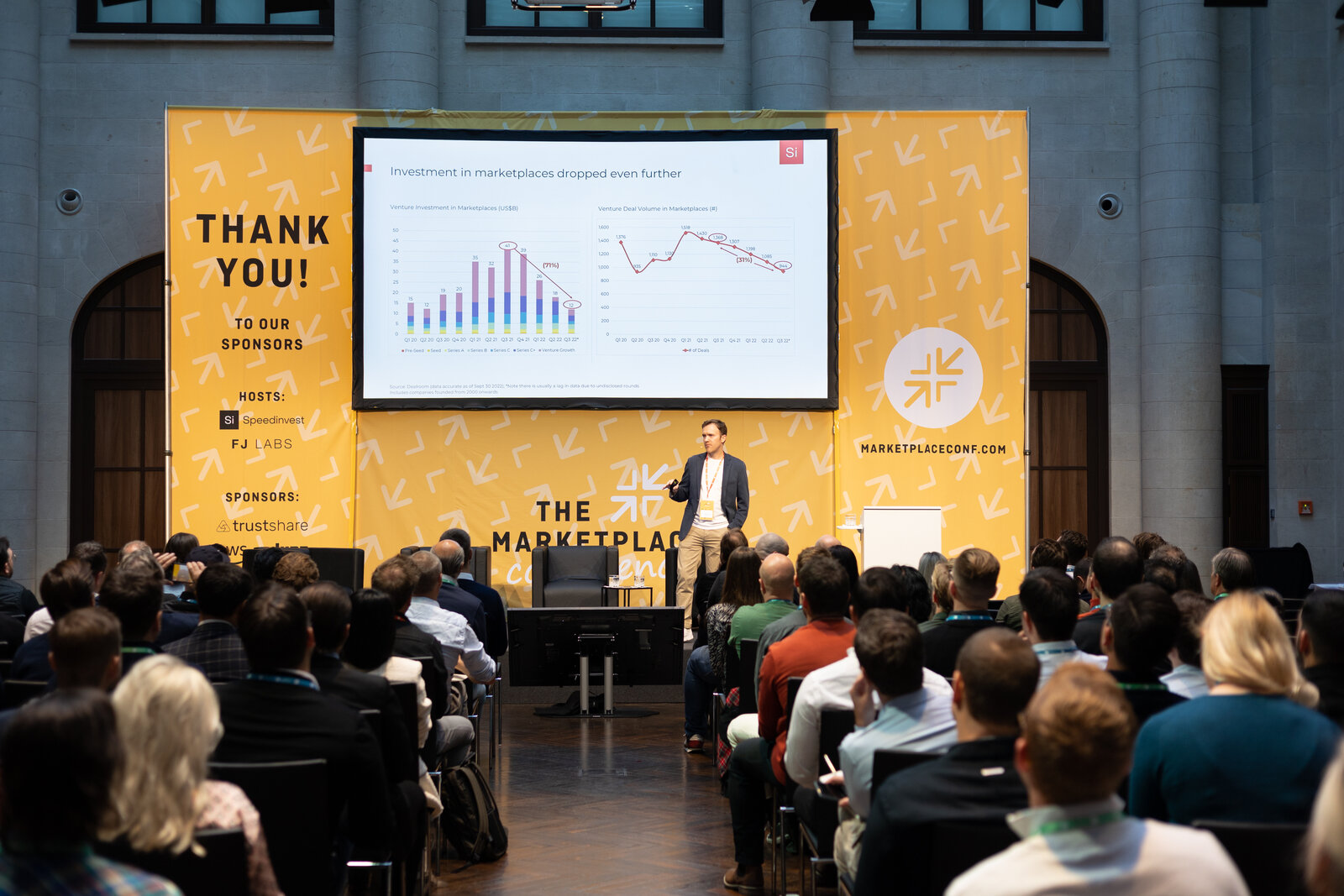 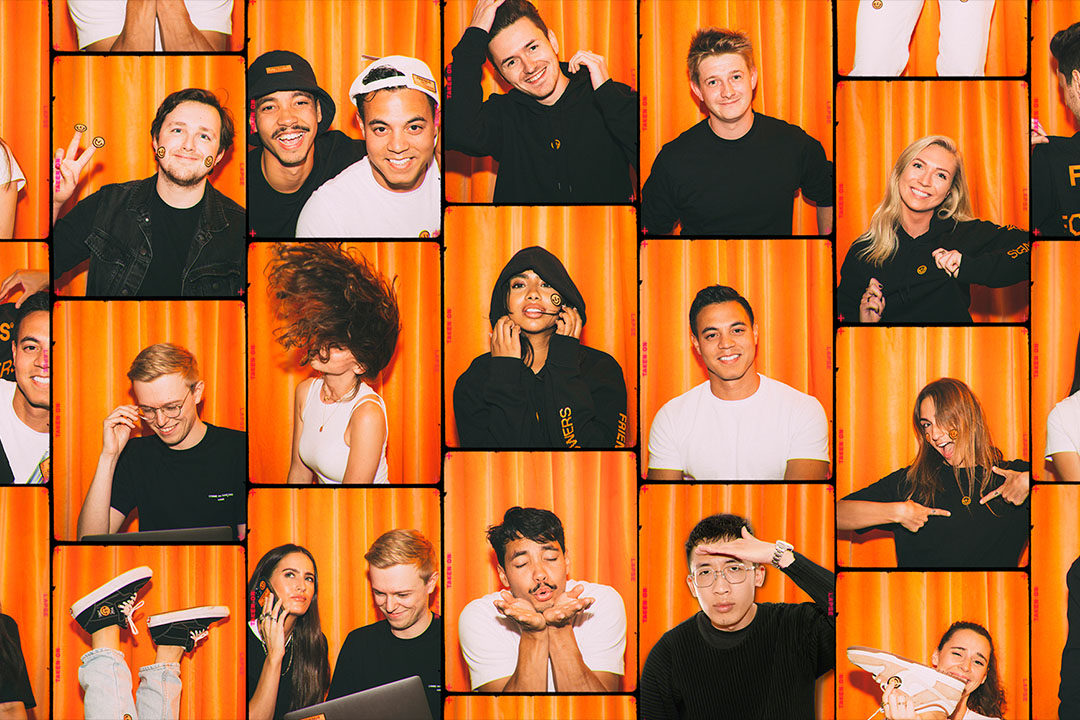 Bringing Authenticity and Intimacy Back to Photo-Sharing: Our Investment in Lapse 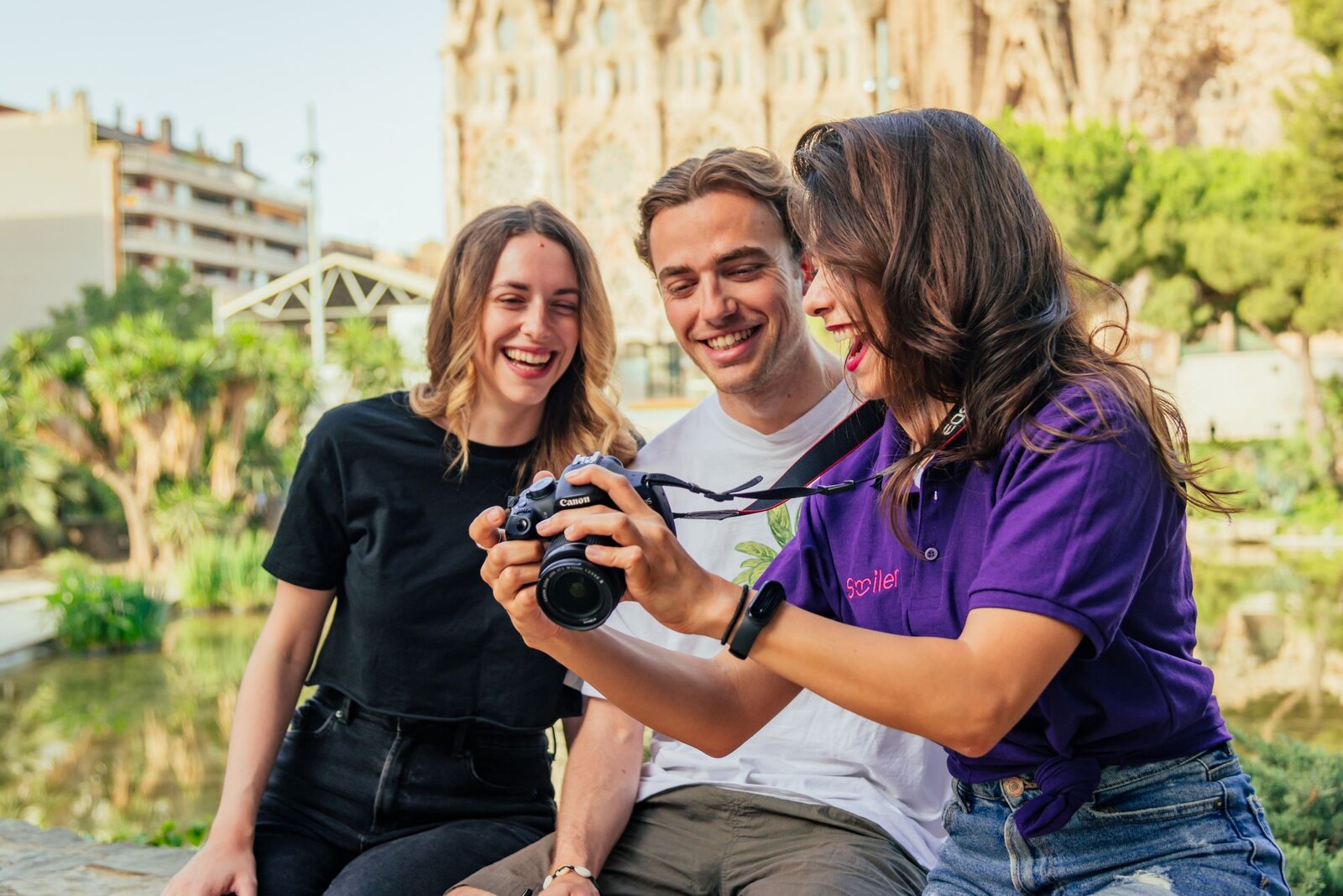 The Priceless Value of a Memory: Our Investment in Smiler

Opening the Public Sector: Our Investment in Stotles 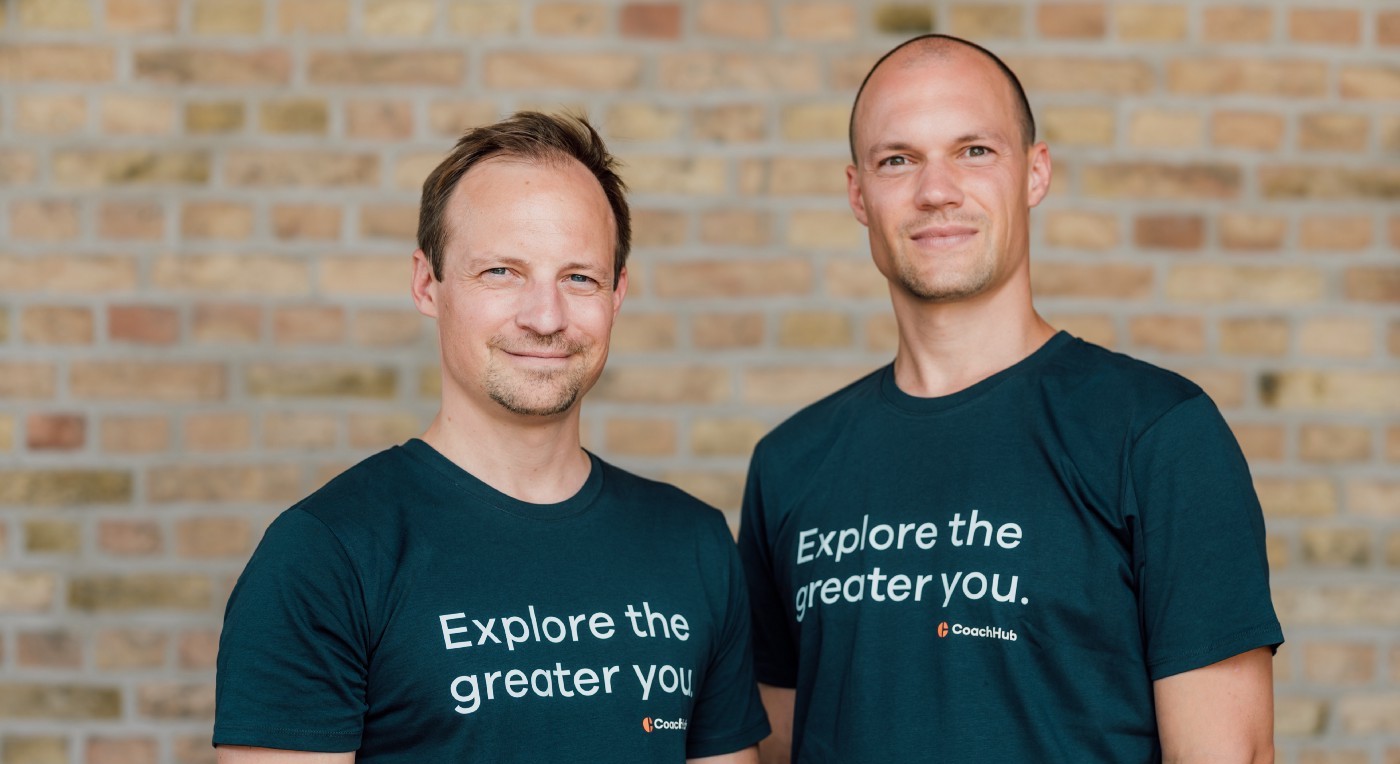 Personalized Coaching Brought to Your Workspace: Our Investment in CoachHub