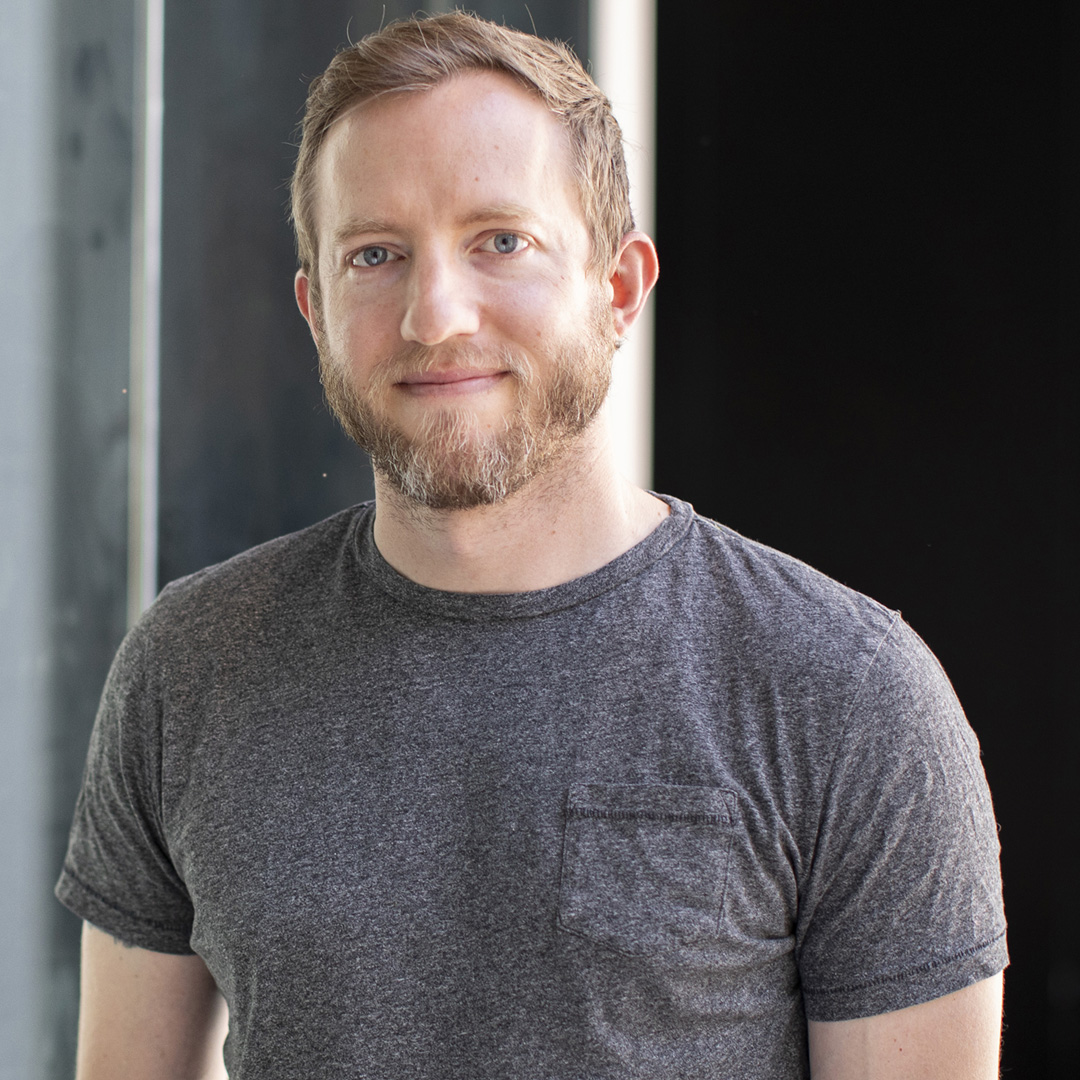 Hailing from the shores of Lake Erie just outside of Cleveland, Ohio, Joe has traveled far and wide in search of his next story.

Writing and storytelling are the backbone of Joe's career since he first started scribbling notes at Miami University that turned into scripts and articles. He first formally joined the editorial world in Cleveland at STACK Media where he interviewed professional athletes and produced short-form video content.

His career has since taken him to Costa Rica, where he helped launch the travel section of The Tico Times, before he made the leap to Germany where he edited trivago's digital travel publication.

Throughout his career, Joe has pursued stories he's passionate about, including a short documentary film on Tokyo's cycling culture that premiered at Portland's Filmed By Bike Film Festival.

Since relocating to Berlin in 2019, he's expanded his previous success with travel writing to focus on recipe development and food stories, all the while working as a Berlin correspondent for The Jewish Telegraphic Agency. His work is featured in a variety of international publications, including BBC Travel, National Geographic, Food52, and more.

Never one for sitting still too long, Joe fills what little free time he can find by torturing himself in trail races in pursuit of yet another finisher medal for his wall. If he can slow down for a few hours, he'll play a little guitar, write a postcard for his nieces and nephew, cook dinner, or plan his next train trip with his wife and pup in tow.