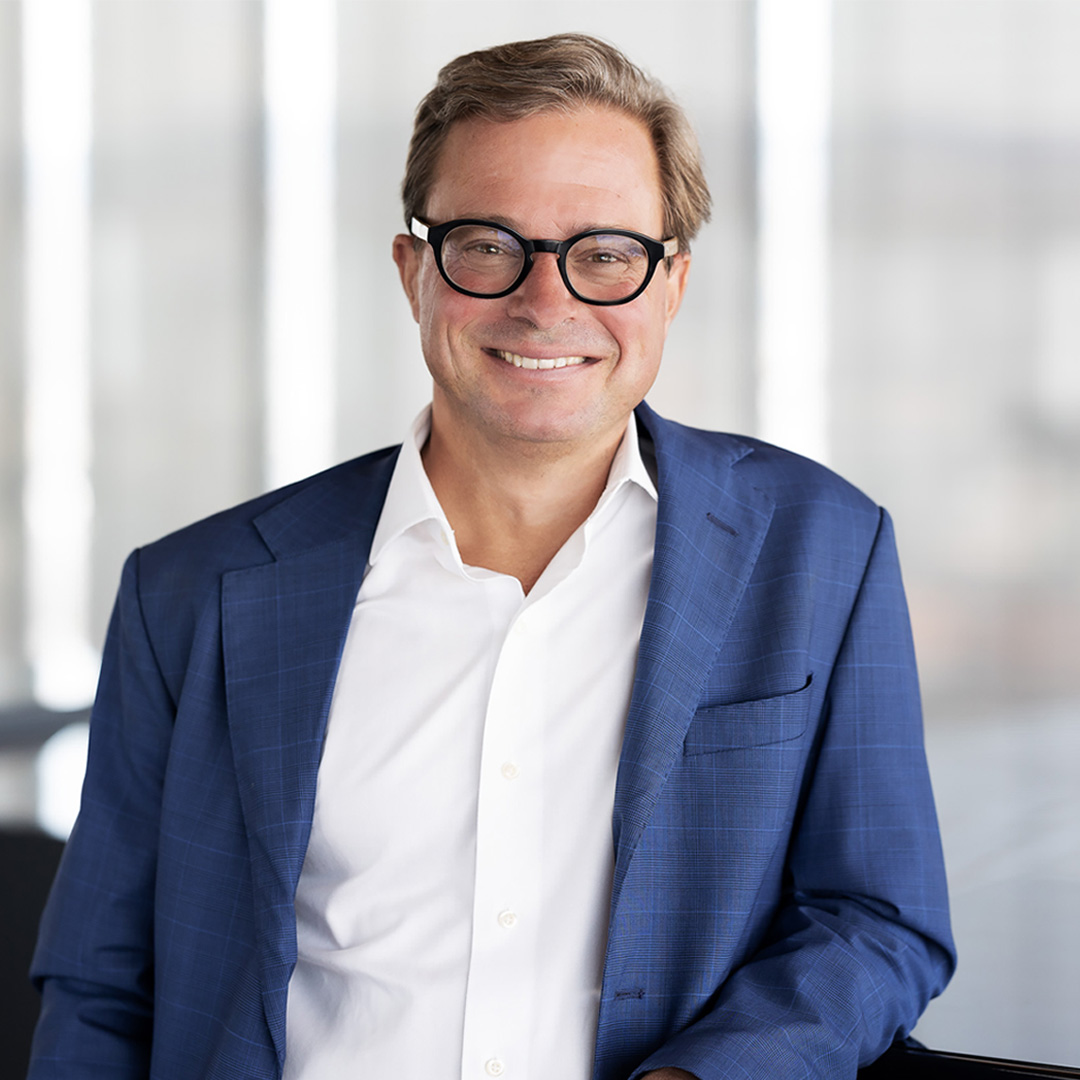 As Managing Director and CFO & COO, Michael leads the non-investment teams in Speedinvest. At heart, Michael has always been an investment manager. But over the years, he’s learned what it takes to operate an organization under close regulatory scrutiny.

Before joining Speedinvest, Michael worked as an investment manager with a focus on European equity portfolios at Deutsche Bank / DWS, eventually rising to Managing Director and overseeing an AuM of about 3 billion euro.

He has always enjoyed working with companies that offer transformational stories and great investment cases - either from a new product or a new corporate situation, such as a merger, takeover, or restructuring.

After more than twelve years on the investment side and winning various awards for excelling fund performance Michael decided to broaden his professional profile into more general management. His first step in this direction was as CFO of a UK based hedge fund and then as CEO of a small Austrian private bank.

Later, as CFO, he helped a publicly listed tech company IPO, acquire and integrate a much larger firm, and subsequently to build up and restructure the whole administrative departments: finance, legal, investor relations, HR.

Michael is married with five kids and really loves to spend time with his family doing sports (running, biking, tennis), reading books, and exploring the world.

Carpe diem. I love to get things done but nothing is more inspiring than being curious and learning new things.