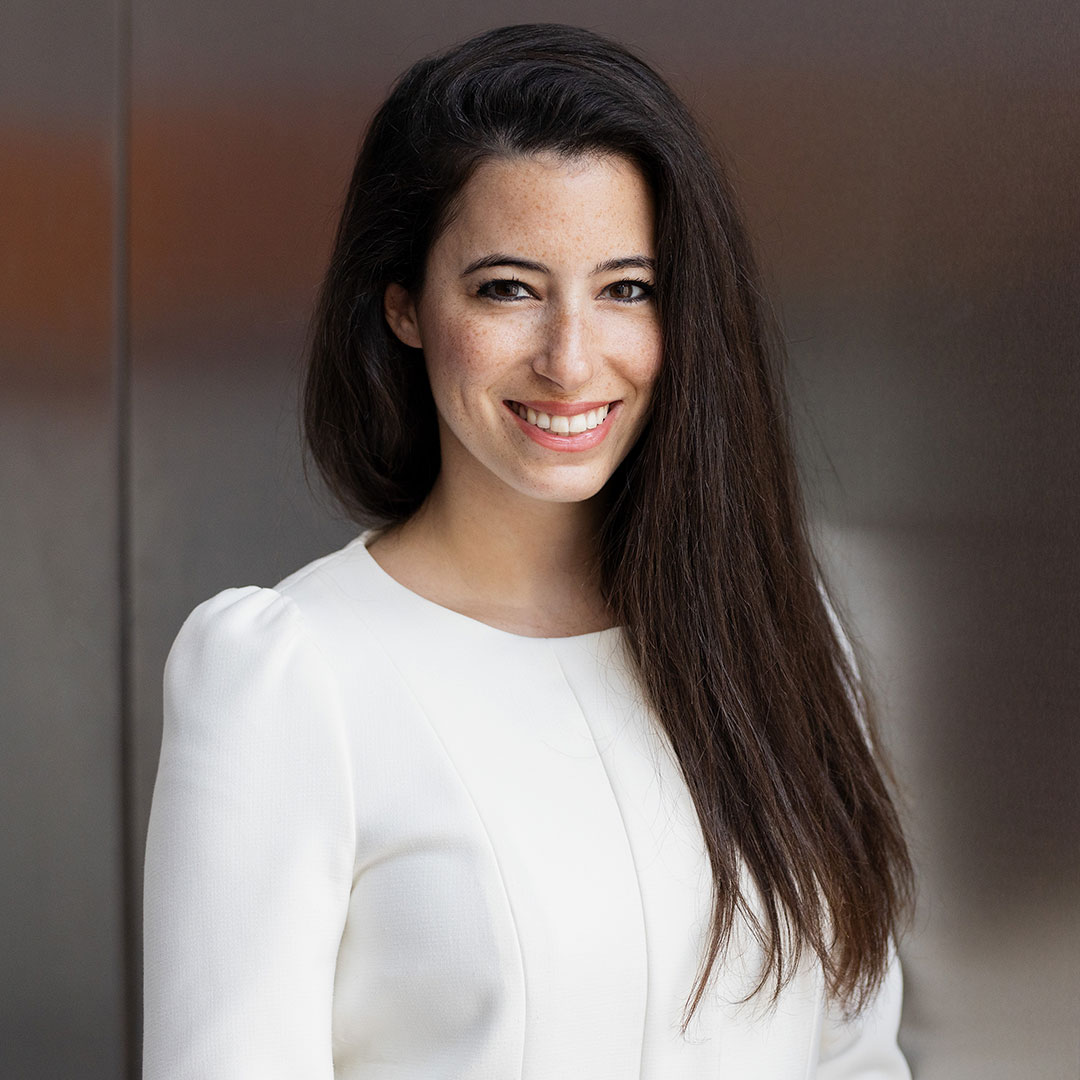 Miriam, an enthusiastic human resources professional with 11+ years of experience in Europe and the US, has helped companies grow at lightning speed and build people operations along the way.

She joined the venture capital world to support founders on their journey and help them build exceptional teams. As Head of People, Miriam has a dual role at Speedinvest, taking care of Speedinvest’s own team members and also working with our founders and their startups.

Miriam obtained two degrees in Psychology in the UK and Austria and then entered the world of Human Resources.

She worked for the internationally renowned, publicly-traded DO & CO Aktiengesellschaft for nine years. After working in Vienna for two years, she was asked to move to New York and immediately fell in love with the city that never sleeps. She thought she would stay a few months and ended up staying seven years. As DO & CO’s International Human Resources Manager (US) she helped build and expand companies in New York, Chicago, and Los Angeles.

Miriam was a crucial contributor to the Austrian company’s growth in the US, to 1100 employees in only a few years. She was part of the startup team on the ground, repeatedly building something new. Her roll-up-your-sleeves attitude, empathy and passion for creating people operations make her a true business partner who can work with cross-functional teams.

At Speedinvest, Miriam helped expand our team and implement new initiatives, processes and tools. She has had a substantial impact on professionalizing our own people operations and also works hands-on with our founders supporting them as they build their startups.

“Helping to build and grow successful teams is my passion. I enjoy supporting the talented Speedinvest team as well as our amazing founders grow as leaders and build companies that make a difference in this world!”