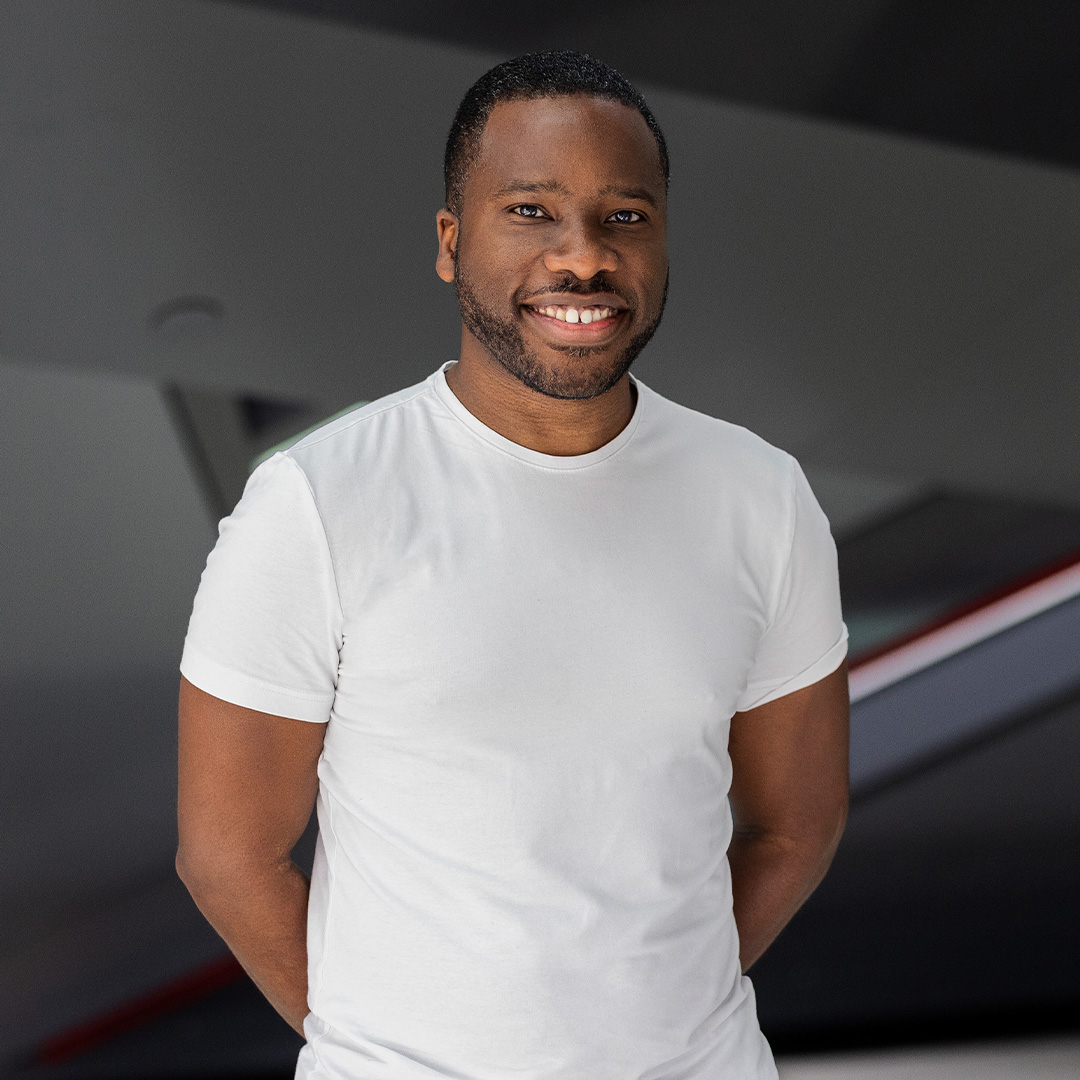 Toyosi is a former founder and management consultant with a particular affinity for marketplaces. He joined Speedinvest's Martketplaces & Consumer team after completing his MBA at Oxford University in 2020.

Initially starting his career as a management consultant at BearingPoint, he transitioned to working directly with startups to help build their ventures. Some of which he had the opportunity to back as an early angel investor during their formative years.

More recently, he co-founded a deal-sourcing platform that connects curated tech companies in Africa with private investors as a means to catalyze the growing ecosystem on the continent.

Alongside his MBA, Toyosi worked at Creator Fund, a student-led VC backed by Founders Factory, where he led dealflow and due diligence across the Oxford entrepreneurship ecosystem. He also worked at Bessemer Venture Partners supporting their European investment strategy and official launch in-market.

He loves traveling, spending time (brunching or in the park) with his young family and riding alternative forms of transport such as jet skis and quad bikes.

Marketplaces & Consumer
What Do Early-Stage Investors Look For? An Interview With Carmen Rico 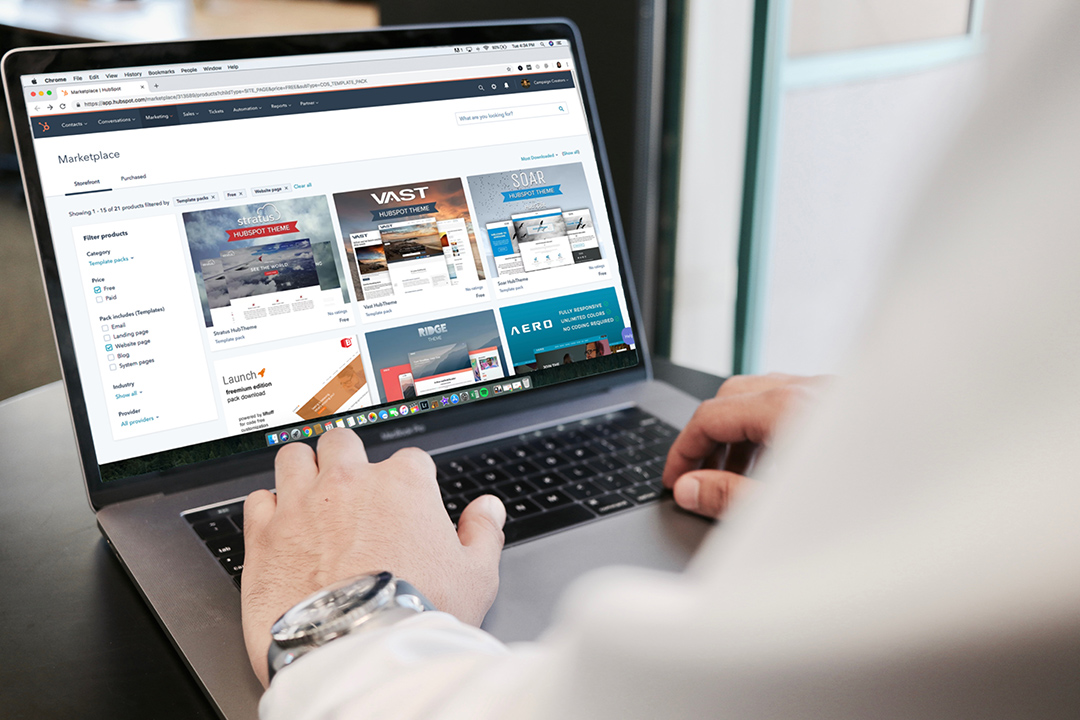