MicroLED: Challenges and Opportunities for the Next-Generation Display Technology 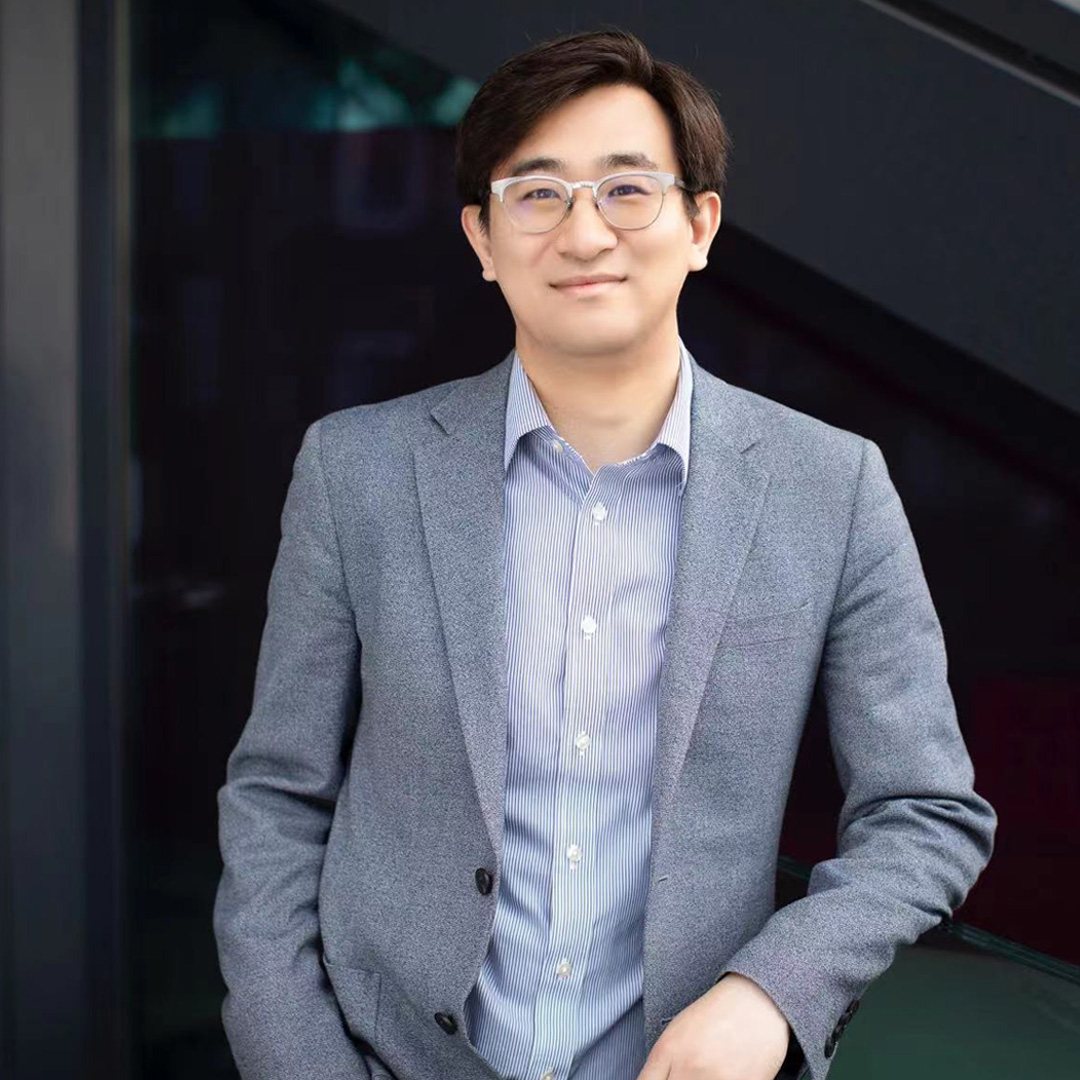 Whether you’re looking at the navigation screen in your car, a large display screen, AR/VR equipment, or high-resolution wearable products, you can see the application of microLED almost everywhere you look.

In fact, microLED, the next-generation display technology, was the biggest focus of this year's TouchTaiwan Smart Display Exhibition. With extensive digitalization, screens and displays play increasingly important roles in our society. And there’s little doubt that 2023 will be the key to the success of microLED. While manufacturers have gradually been able to respond to the challenge of cost and yield, they’re now facing the new horizon of microLED.

The microLED production process is mainly divided into epitaxy, chip fabrication, lapping/polishing process, mass transfer, test, and repair. Due to the removal of the LED package and substrate, microLED is lighter, thinner and shorter, providing a variety of display pixel sizes. Moreover, microLED also inherits the advantages of LED with higher resolution and brightness, lower power consumption, and better environmental stability. All these characteristics make microLED suitable for future smart display applications, such as AR/VR glasses, wearable devices, and more.

But luminous efficiency of red microLED, mass transfer, and test and repair remain current bottlenecks. Once these problems, detailed below, are broken down and costs are reduced, there will be increased opportunities for mass production.

However, the color uniformity problem may occur during the epitaxy process. The combination of different semiconductor materials will increase the production difficulty and manufacturing cost of full-color microLEDs. The process of cutting wafers may also lead to poor luminous efficiency, not to mention the shrinking size, the effectiveness of phosphide microLED wafers will be significantly reduced. In addition, mixed equipment is required in the semiconductor process, so it’s complex, time-consuming, expensive, and the yield is difficult to improve.

Mass transfer is one the most important steps for the assembly of microLED displays, which takes a huge amount of microLED chips, and then transfers them to the display panel using high-precision equipment. The main mass transfer technologies at this stage include fluid assembly, laser transfer, pick-and-place technology (StampPick&Place), and more.

With all of the different methodologies, the key issue lies in how good or high of a yield can be achieved and the associated cost with the production capacity. Due to the complex technical challenges in achieving a high yield with low costs, all large tech companies, such as Apple and Samsung, are actively engaged in research in hopes of making a breakthrough.

Although mass transfer has always been the key to mass production, the importance of subsequent test and repair of microLED chips is no less significant than mass transfer.

At present, the two most commonly used methods in the industry are photoluminescence (PL) and electroluminescence (EL). The characteristic of PL is that it can be tested without contacting or damaging the LED chip, but the test effect is not as good as that of EL. On the contrary, EL can find more defects by testing the LED chip by electrifying it, but it may cause chip damage due to contact.

Furthermore, the microLED chip is too small to be suitable for traditional testing equipment. Regardless of whether EL or PL testing is used, there may be a situation of poor test efficiency, which is a part that needs to be overcome.

Although many problems still need time to be solved in microLED, we have seen some very promising technologies in the microLED space. Our portfolio company, PoroTech, recently released the world's first public demonstration of an “all-in-one” full-color display of microLED pixels.

PoroTech’s innovation lies in its gaming-changing DynamicPixelTuning (DPT) technology. This is a fundamental technology breakthrough that solves issues with quality, yield, and manufacturability. We believe with this approach, microLED could soon be the next-generation of display technology in everything from TVs to AR glasses.