SaaS on the Rise: In APIs We Trust 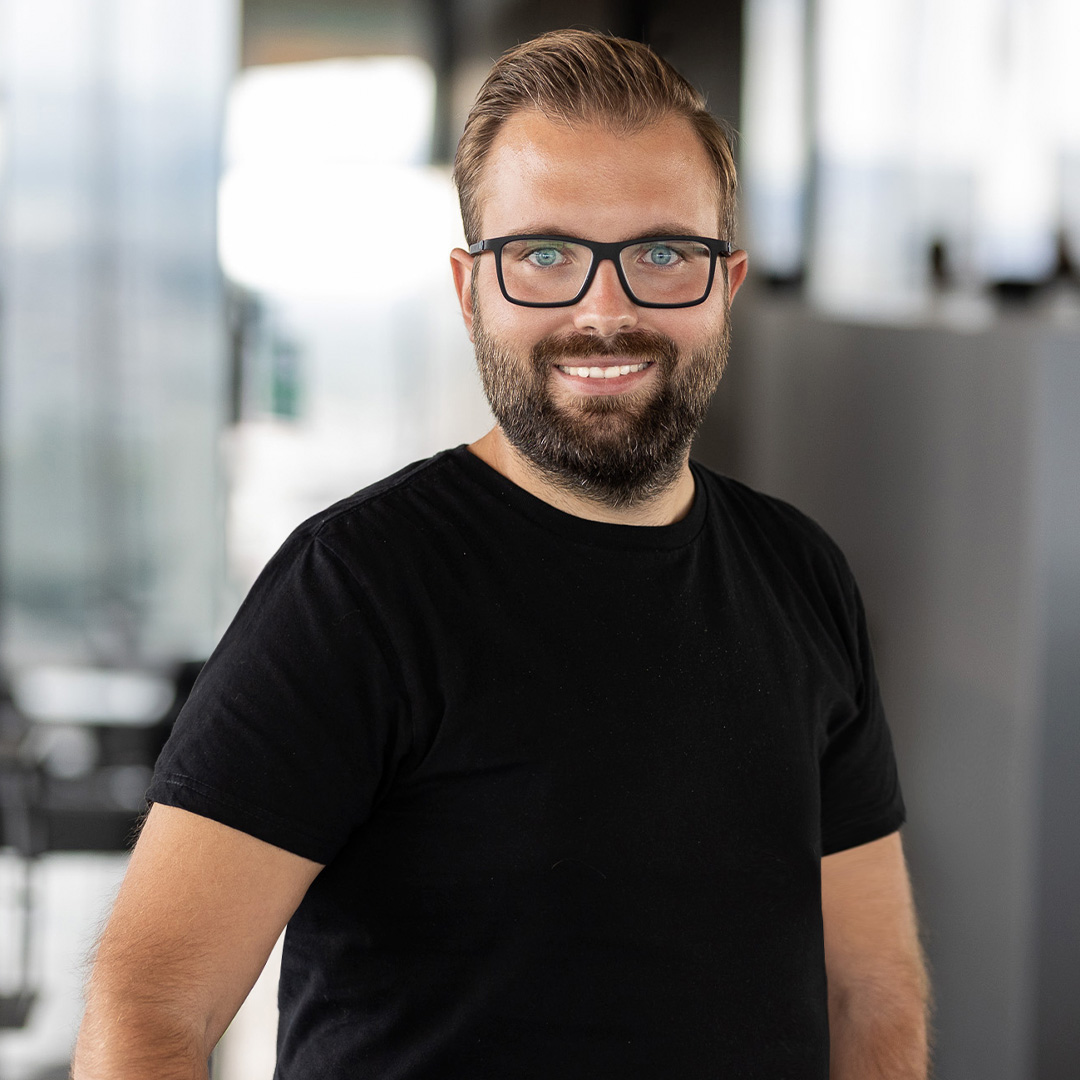 In the Speedinvest SaaS & Infra team's last article, The SaaS-ification of Everything, we discussed B2B applications that encode domain-specific knowledge. This article will dive deeper into the next layer within the software technology stack - The API Layer.

There is no doubt that the API economy is here to stay. APIs have transformed how we do business, allowing ease of interoperability, frictionless integrations, and the delivery of new services at unprecedented speeds. Feeding on our increased excitement for API-first companies, we are seeing some drivers that will determine what the next wave of successful API products will look like. So let's get to it.

We continue to decouple our backends

Today, the benefits of breaking down monolithic architectures are increasingly recognized; cost-cuts, reduced time-to-market, quicker release cycles, and increased innovation. This approach, which enables end-to-end implementation of capabilities in a fully decoupled manner, functions thanks to APIs that provide a way to connect the data and integrate applications.

As businesses become more thoughtful about their organizational structures, we are seeing a surge in infrastructural APIs within enterprises. With so many APIs being managed internally, ease of use and precise documentation have become increasingly necessary.  According to industry experts, they should follow the 3:30:3 rule. Developers should understand what an API does in under 3 seconds; be able to identify the entry-point in 30 seconds; and start coding with it in under 3 minutes.

Come for the architecture… Stay for the add-on features

Most importantly, the popularity of microservices has given rise to a new modular business structure which uses third-party APIs as infrastructural components. This approach empowers developers to incorporate new capabilities and services at unprecedented speeds. For example, something as trivial as validating an email address requires a fairly complicated underlying logic. APIs can take care of this, allowing developers to focus on their unique business component instead.

According to RapidAPI's latest report, more than 68% of developers expect to increase API usage in 2022. These infrastructural APIs can take the form of a bunch of internal-facing features, such as authentication (Stytch), data privacy (skyflow), payments (Square), communication (Nylas), fraud (Alloy), identity (WorkOS), investment (Upvest), and data verification (argyle), among many others. We're seeing pretty much every horizontal function being transformed into an infrastructural API, allowing developers to innovate and scale. And fast.

So far, we've been talking about developers, but what about the end-user? Customer expectations for personalized and unique experiences are at a record-high. Firstly, APIs remove friction in the customer experience by making it possible to extract value out of enterprise data. They are not only used to build scalable infrastructure, but allow rapid access to business-critical information.

A good example is Segment (recently acquired by Twilio), a platform that helps marketing and CX teams go to the next level by enabling them to unify customer information from more than 50 data sources. We're also seeing vertical APIs offering features or services designed to solve industry-specific challenges. These have proven invaluable in letting businesses add new ways to serve their customers during the pandemic.

According to a survey by Postman, 51% of organizational changes during the pandemic were supported by APIs. They’re taking over industry verticals from fintech to healthcare to e-commerce. Examples of APIs within this space include Sendbird, an API that helps build text and video interactivity, and Stream, an API that lets developers improve consumer services by building in chat functionality and activity streams.

Next Up: Industry glow-ups

An API-first approach unlocks digital transformation and business innovation for all from tech giants to SMEs. As we moved to the cloud, several industries progressively started to be transformed by APIs. Some sectors have already experienced API-first in several waves.

Initially, banking APIs were a technical consideration, then they became a regulatory requirement (PSD2). Finally, they are now being recognized as a business opportunity. Plaid, offering users easy access to bank transaction data, was one of the first catalysts to drive change in this industry. By now,  open banking or banking-as-a-service is ubiquitous. Other sectors like retail or e-commerce have been entirely disrupted by APIs. Stripe was a first-mover in this space, giving merchants an easy payout solution.

Industries like telecommunications are encouraged to use API first for interoperability. Gigs is an example, offering telecom-as-a-service to anyone who needs connectivity to work out of the box. Other old school industries such as insurance, legal services or travel are also increasingly being disrupted. An example is Impala, which provides a single standard API to access hotel data.

As API usage explodes, we're also seeing a rise in the next generation of tools to support them. These include management tools to help developers create, monitor and test their APIs. Examples include Postman (raised $225m last year, valued at $1bn), TYK (raised $35m), as well as API marketplaces like RapidAPI (raised $25m).

API security platforms have also seen a boom in funding  as APIs become a target for hackers. Nomae now has a $1bn valuation after raising $135m; Cequence just raised $60m; and 42Crunch raised $17m. These recent funding rounds offer clear evidence that individual APIs and APIs as a product class will continue to experience rapid growth. They also  highlight the  importance of security when developing and evaluating the next generation of API-first companies.

API-First: A distinct subset of SaaS

Ultimately, it is a big part of why SaaS works as well as it does. API-first thinking works hand-in-hand with your business strategy. The ease of service extension to third parties creates broader use cases, added value, and network effects, leading to a stickier community of users. This makes API-first adoption crucial for SaaS success.

Whether you're building the next generation of API-infrastructure, empowering developers, feeding consumers needs, or disrupting an old-school industry with your API product, we can't wait to hear from you!

Over the next few weeks, we will dive into some other aspects of our SaaS & Infra thesis. In the meantime, get in touch with comments, feedback or amazing companies at saas@speedinvest.com or find us on LinkedIn and Twitter: @fredhgnr, @DominikTo, @smi, @AudreyHandem, @YTR4N_ and @markus0lang).

Learn more about the Speedinvest SaaS & Infra team and sign up for our newsletters to get our exclusive content delivered straight to your inbox.