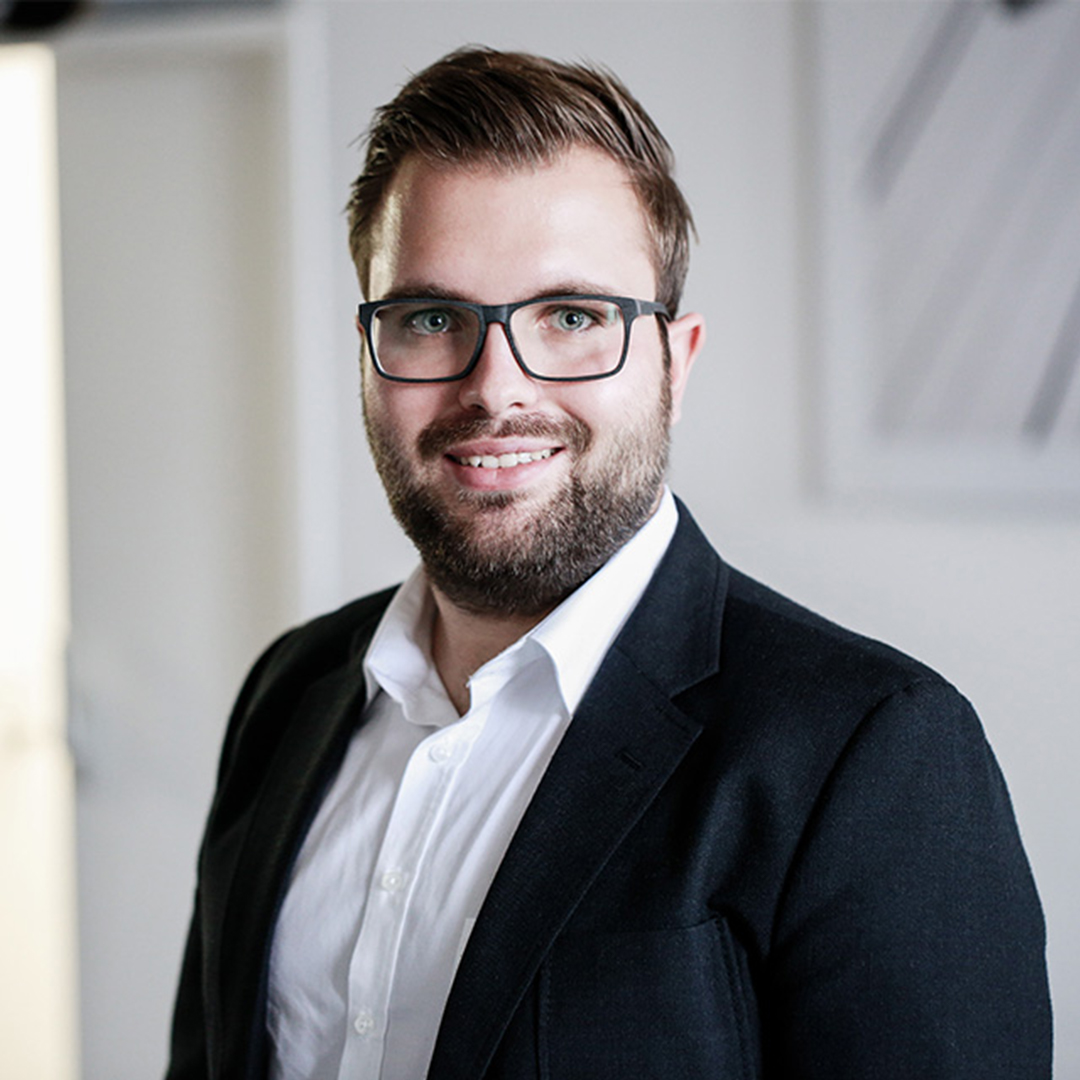 Although he considers himself a generalist, Markus is especially passionate about B2B software (led Impala, Upvest, Shapr3D) and consumer ventures (led GoStudent, SecondNature, Refurbed) that tackle under-digitized markets. Previously in charge of the fund’s pre-seed activities, he built a transverse portfolio of 40+ companies across Europe and learned what it means to be the first investor to most of his portfolio companies.

Earlier in his career, he co-founded an investor-backed logistics tech startup, worked with multiple companies on their path to scale, and ran his own venture. He has a background in law.

A globetrotter but Austrian at heart, Markus is a very active contributor to the local ecosystem. He lectures at Vienna Technical University, runs initiatives to increase diversity in business leadership and holds board or advisory roles in several nonprofits and public institutions. In 2018, he was included in Forbes Magazine’s annual 30 Under 30 list.

"Having been an entrepreneur myself, I can relate to the rollercoaster a founder goes through on a daily basis."