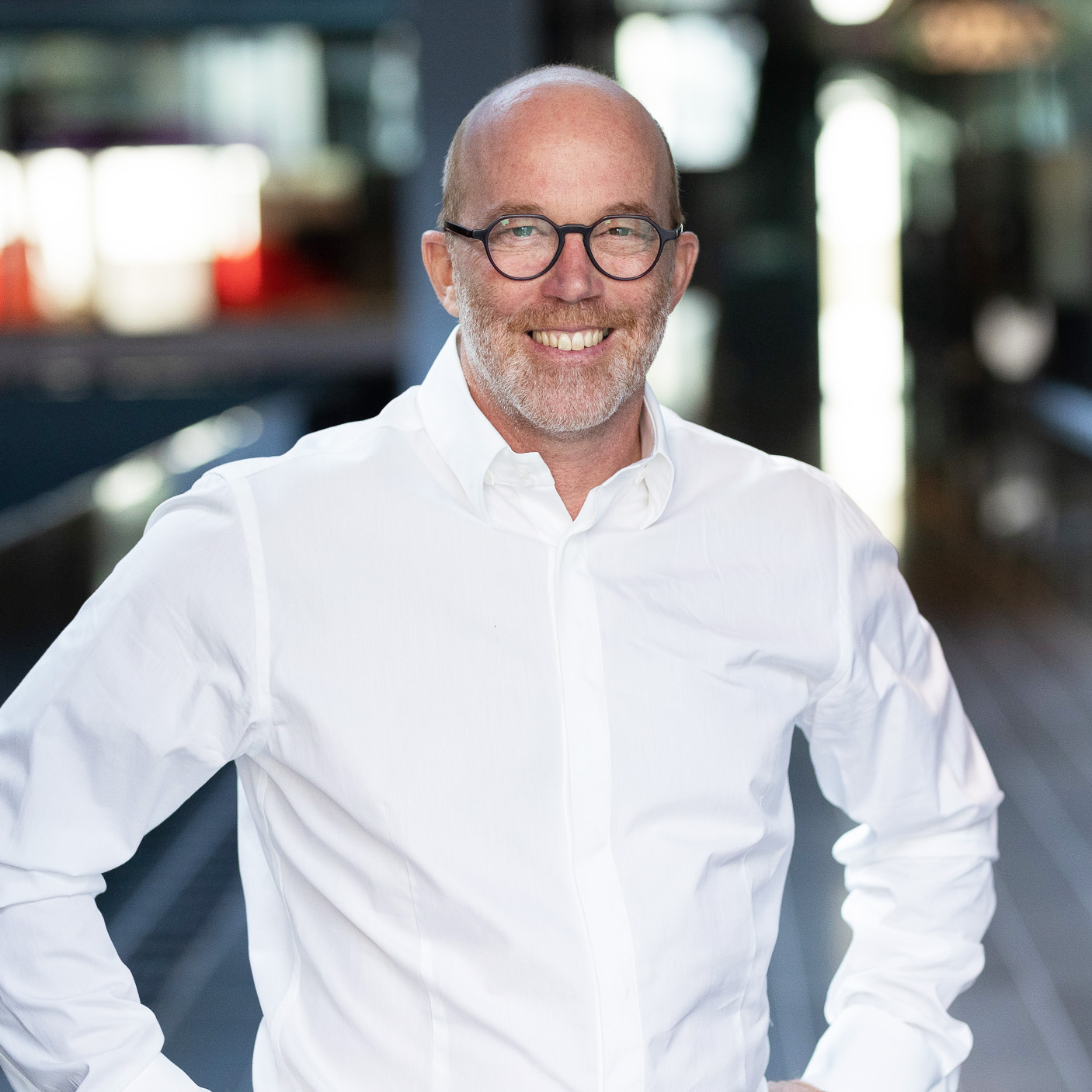 In 1997, Oliver was working on his PhD thesis in Economics at Columbia University when he decided to switch paths and found a company. This was long before Europe was familiar with terms like mobile, entrepreneur or startup. This “crazy” decision laid the foundation for Oliver to later become a Co-Founder and Managing Partner of Speedinvest.

After raising way too much money and spending it all in the first tech bubble of the early 2000s, Oliver and his team battled for three long years against insolvency. They finally emerged with a successful pivot into mobile data. Oliver then merged his company with two other startups and became 3united AG – a highly profitable European leader in mobile content and messaging. 3united was acquired by Verisign and took Oliver to Silicon Valley, where he spent two years with one of the most ambitious US-based tech companies of the era.

The experience convinced Oliver that European founders can win big in the Valley and beyond. He returned to Austria determined to build a new type of venture fund, defined by his strong belief that Seed stage venture requires a very different model than he had experienced.

Despite warnings from pretty much everyone he knew, Oliver and his scrappy founder team developed their unique venture model and, in 2011, raised a tiny micro fund of €10M. Speedinvest was born.

“As a founder, I have been challenged, laughed at, celebrated and ignored. As an investor, I try to be helpful, honest and always – ALWAYS – respect the founder.”